United States, United States of America, State of North America; 9.52 million km2 (of which 0.5 million km2 water), 327.2 million residents (2019).The United States consists of 50 states along with the Federal District of Columbia. A number of areas in America and Oceania are linked to the United States in different ways and with varying forms of self-government. Largest is Puerto Rico, which, like the US Virgin Islands, is located in the Caribbean. Most important in Oceania are Guam and American Samoa. The capital is Washington DC (672,200 residents, 2015).

50 States of the Country

In the table below, you can see all the 50 states and capital city of Washington D.C. By clicking the link below, you will see lists of all counties, cities, and towns in each state.

The body of the US topography is an older mountain range along the eastern side, the Appalachians, and a younger one along the west, the Cordillaries, where the Rocky Mountains are included, and a large and low area in between, where the Mississippi River with tributaries, primarily the Missouri River and the Ohio River, is a central life-nerve. Farthest south and east are the coastal plain that reaches up to 800 km wide along the Gulf of Mexico and includes the entire Florida peninsula. Inland plains reach from the coastal plain in the south to Canada and the Great Lakes in the north. Within such an extensive area as the United States, there are several different types of climate. The lack of large mountain ranges in the east – west direction means that the continental character of the climate is strengthened as warm air masses penetrate far north in summer and cold far south in winter. It’s just the Pacific coast,

According to the constitution, the executive power is exercised by the president and his government. The president is elected for four years. The president is both the head of state and the head of government and has very extensive powers. The legislative function resides with Congress, which consists of two chambers: the Senate, with a term of six years, and the House of Representatives, whose members are elected every two years. A number of areas in America and Oceania are linked to the United States in different ways and with varying forms of self-government.

Large natural resources and a very diverse business community have made the United States the world’s leading economic superpower. Characteristic of the US business is the presence of a number of very large companies and groups. They are often multinational in nature and can operate in several sectors simultaneously. 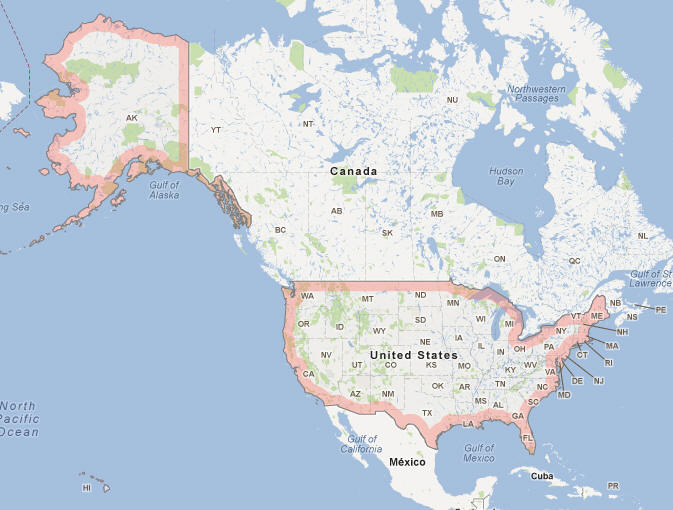