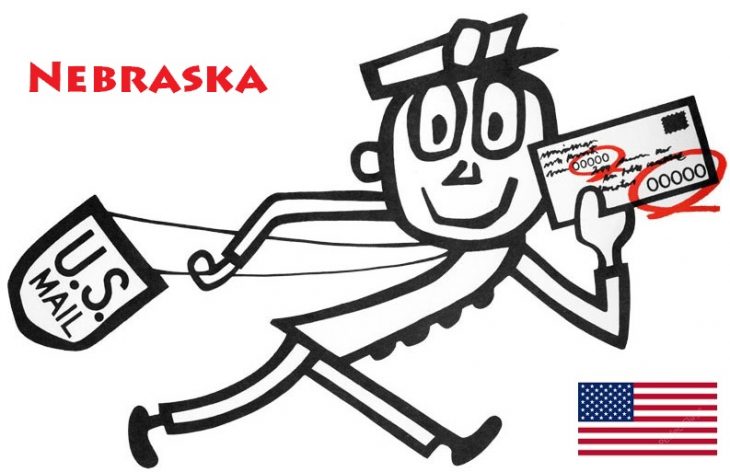 The capital of Nebraska is Omaha and major cities include Lincoln, Bellevue, Grand Island, and Kearney.