How many countries beginning with W? There are a total of 2 countries starting with letter W among the 193 countries in the world: 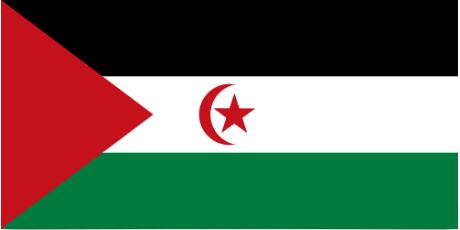 Western Sahara is an area of ​​NV Africa with a coast facing the Atlantic. Western Sahara borders Morocco, Algeria and Mauritania. The landscape consists of flat desert that rises to plateaus towards the island and the NO.

The climate is dry and desert. There is often fog on the coast.

The country’s most important natural resources are phosphate, fish and iron.

Western Sahara has been occupied and annexed by Morocco for many years. Until 1979, Mauritania had occupied part of the country. The Freedom Movement Polisario touted Western Sahara as an independent and independent republic (Saharawi Arab Democratic Republic) in 1976. Polisario and Morocco entered into a ceasefire in 1991, but the conflict persists.