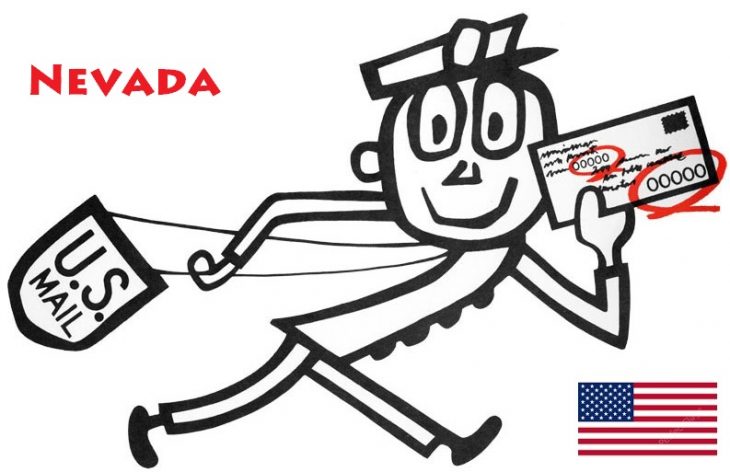 The capital of Nevada is Las Vegas and major cities include Henderson, Reno, North Las Vegas, Sparks, and Carson City.