As of 2019, there are 56 airports throughout the state of New York according to IATA and ICAO. Through the table below, you can find name of each airport, its abbreviation, city location, and size. Airports in New York are listed in alphabetical order. Please note that some airports serve internationally, while the other only serve domestically. 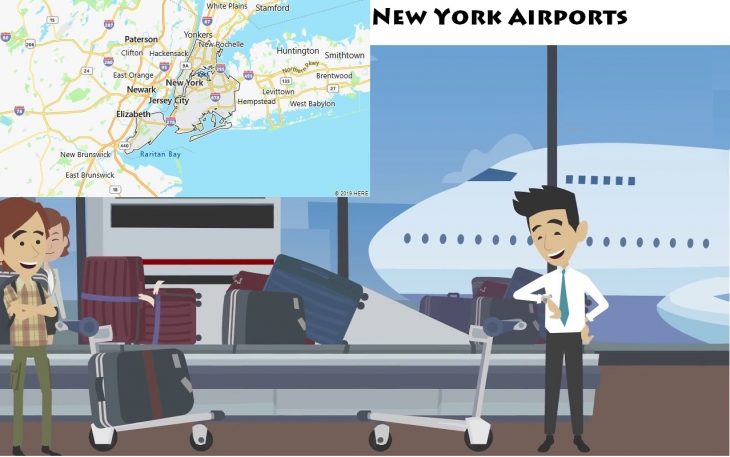 New York is one of the 50 states in the United States of America. It was one of 13 British colonies that declared independence in 1776. The capital is Albany and New York City is the state’s main cultural and financial center, as well as the largest city. The state has about 20 million residents.

NYC, the city that never closes and well defined seasons. It is the main cultural and economic center of the State of New York. It is the city with the largest population in the USA, with 8.4 million residents (2018). It is divided into five boroughs : Bronx, Brooklyn, Manhattan, Queens and Staten Island.

Manhattan is one of the five boroughs of New York City, the most known and visited them. It is located mainly on Manhattan Island, in southeastern New York State.