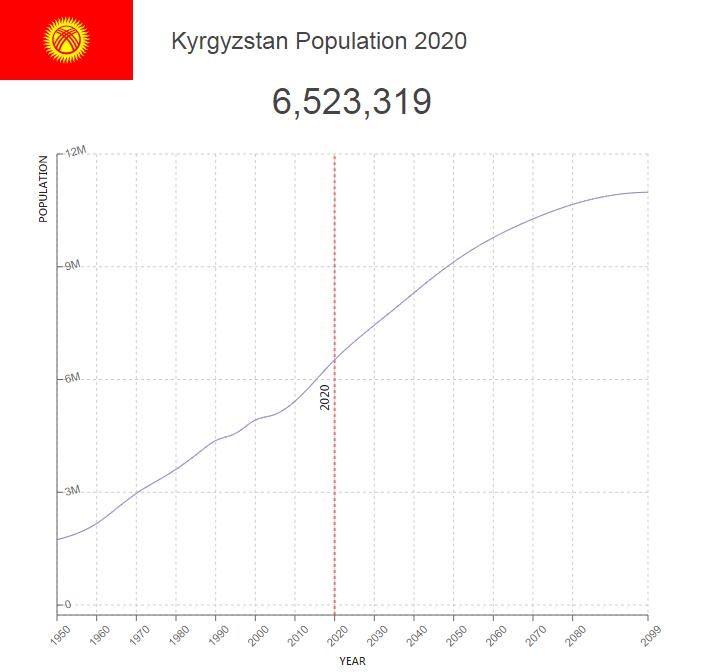 From Kyrgyzstan became independent in 1991, political instability, corruption and poverty have characterized the small country. Magnificent scenery and many natural resources can eventually help the country attract tourists and investment from abroad.

The official language of Kyrgyzstan is Kyrgyz, a Turkish language written with the Cyrillic alphabet t. Since independence, efforts have been made to reintroduce the Latin alphabet in the 1990s. According to the 1989 census, the Kyrgyz-speaking part of the population was about 52%, while the Russian-speaking share was about 21%. The nationalization process in the 1990s probably strengthened the position of the Kyrgyz language. In addition, there are population groups with Uzbek (about 13%), Ukrainian (about 2.5%), German (about 2.5%) and Tatar (about 1.7%) as mother tongue. 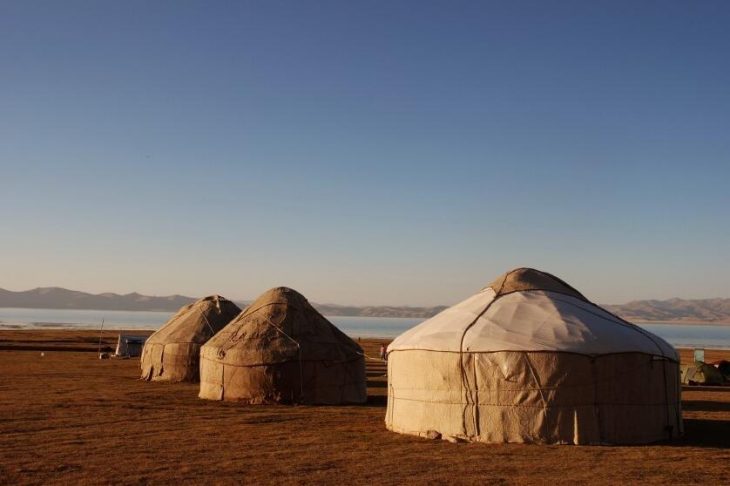 About 55% are Muslims (mostly Sunni), the remaining members of the Russian Orthodox Church or non-religious. The country was Islamized during the 18th century by Sunni Muslim Uzbeks. In recent years, an active Islamic mission has been conducted, and a number of new mosques have been built.

Population of Kyrgyzstan by Year (Historical)

Major Cities in Kyrgyzstan by Population