Malawi, Eastern African State; 118,000 km2 (including 24 208 km2 inland water), 18.1 million residents (2019).Malawi is located along the southernmost outlet of the East African rift system and borders Tanzania in the northeast, Mozambique in the east, south and west and Zambia in the west. The capital is Lilongwe (1.2 million residents, 2018). 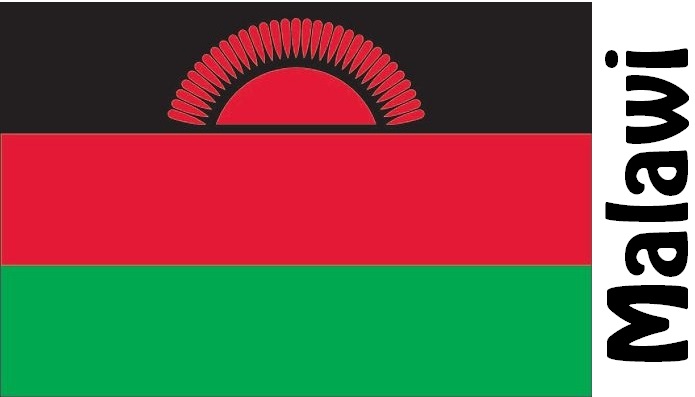 Along the western side of the Malawi Lake there is a narrow coastal plain, where swamplands and lagoons are abundant. To the west from Lake Malawi a plateau landscape rises. Higher, isolated mountain areas are found in the north and partly in the southwest. Due to the height of the country, a warm temperate climate dominates.

Malawi is very poor and dependent on aid and lenders. Poverty is the worst in the countryside. Poor access to natural resources and a low level of education mean that the country’s development opportunities are limited. The economy is entirely dependent on commodity exports, mainly tobacco exports. This makes the country sensitive to weather conditions and world market prices.