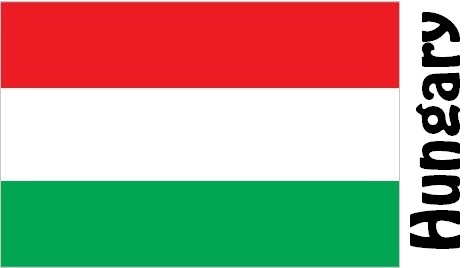 Characteristic of Hungary’s landforms are mainly extensive lowland areas. Alföld, the great plain of south-eastern Hungary, is often called the breath and occupies half of the country’s surface. Hungary is surrounded by alpine mountain ranges. The Danube, Europe’s second largest river, flows through the country. The shallow Balaton lake in western Hungary is the largest lake in central Europe. The country has a temperate climate with a strong continental feel.

The legislative power lies with a single-chamber parliament whose members are appointed through general elections for four years. The executive rests with the president, who is appointed by Parliament for five years.

Following the fall of communism, privatization began, which was largely done in collaboration with Western European and American companies. Although many companies in the West have been willing to invest, privatization has been slower than planned. In 2003, the rate of privatization increased; the state sold some or all of the state banks and the Dunaferr steel mill. Since the 1990s, the emphasis in business has gradually shifted from industry to the service sector, and in 2011 the service industries accounted for just over two-thirds of GDP. 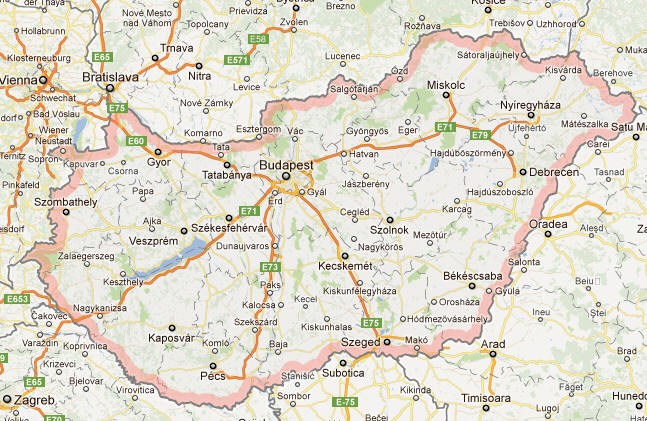