Sudan has struggled with civil war and unrest since independence in 1956. The country was given a peace treaty in 2005 and after a referendum in 2011, South Sudan was detached from the north. The country’s oil revenues have been unmanageable and almost half of the country’s population lives below the national poverty line.

The population of Sudan in 2014 was estimated at 39 million, which gives a population density of 16.5 people per square kilometer. According to the World Health Organization, the average life expectancy is 63.6 years for women and 60 years for men (2011). Population growth has been declining in recent years and is now below 2 percent (2014). However, the country has a young population with an average age of 19 and a birth rate of 4.05 children per woman. 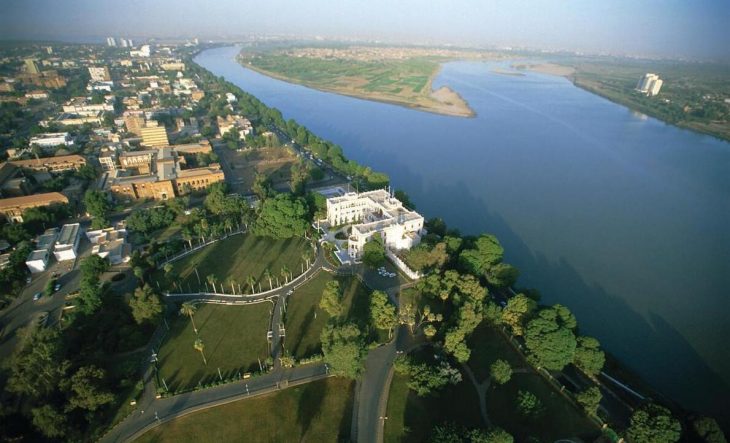 The northern and central provinces have a predominantly Muslim, Arabic-speaking population, accounting for about 40 percent of the country’s total population. These are of different origins, but identify with the Arab cultural tradition; see for example, baggara. Strong Arabized is also partly bedsja east, unlike tribes in the Nuba Mountains (see the Nuba) and in Darfur. The Arabs dominate most of the fertile area along the Nile, and also form the majority of the camel and cattle nomads in the country’s central and northern areas.

Around 33 percent of the population lives in urban areas. The most densely populated are the Nile Valley and the eastern and western border areas. The large, dry areas on both sides of the Nile in the north are roughly populated. In 2006, hundreds of thousands of Sudanese lived in refugee camps in other countries in the region (mainly Kenya, Ethiopia, Central African Republic, Congo (formerly Zaire). Many are also internal refugees, ie refugees in their own country.

Population of Sudan by Year (Historical)

Major Cities in Sudan by Population

Islam is state religion and has support from large sections of the population. Most are Sunni Muslims.

Arabic is the official language, and is spoken north of about 10 ° n.br. In the south, Arabic is used only in the cities.