The country has been ruled by a militarily dominated government since 1989. Sudan was one of the worst dictatorships in the world during the 1990s, and extensive violations of human rights have also been reported during the 2000s. The country became independent in 1956, and in 2011 it gained its present scope when the southern parts formed the independent state of South Sudan.

Previously, the country was rich in oil and natural gas and various minerals, but in the formation of South Sudan a large part of the oil deposits in South Sudan ended up, while the oil refinery and other oil related industry ended up in Sudan. This situation has, on several occasions, resulted in the ceasefire being broken and the relationship between the two countries rapidly deteriorating. The oil accounts for a large part of export income, while most Sudanese live on agriculture and livestock farming. 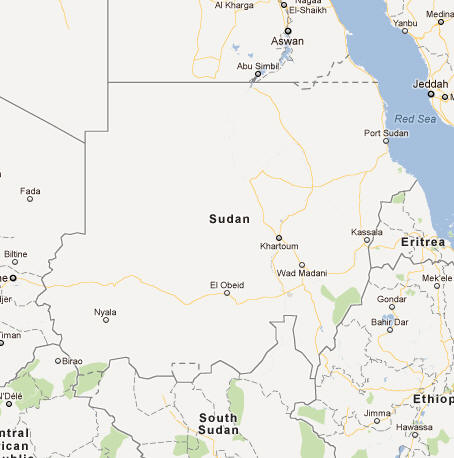