The acts of war between 1990 and 2003 have caused great material damage to the city, including most of the public buildings being destroyed and the city’s economic life severely weakened. Monrovia is now in a rebuilding phase. The University of Monrovia dates from 1951. It was founded as a college in 1863 and is one of the oldest educational institutions in West Africa. Monrovia has an international airport, 45 km east of the city. 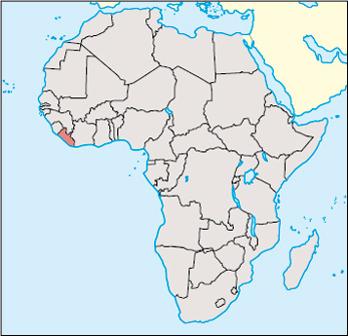