Costa Rica, State of Central America; 51 100 km2, 5 million residents (2019).Costa Rica is located between Nicaragua and Panama and has a coast towards the Caribbean in the northeast and towards the Pacific in the southwest. The capital is San José (288,200 residents, 2012). 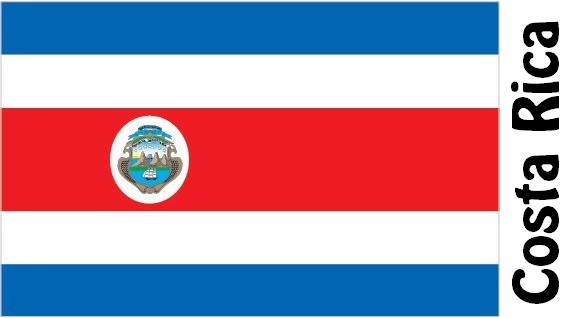 Costa Rica is occupied except for the northeastern volcanic mountain ranges. The densely populated agricultural area of ​​the highlands around San José has fertile soils of volcanic origin. Here, too, there are active volcanoes, and earthquakes often occur.

According to the constitution, Costa Rica is a republic, in which the executive power is exercised by a president who is elected for four years in general and direct elections. Re-election is not possible. The country became independent in 1848.

The country’s business has traditionally been based on agriculture, mainly the cultivation of coffee and bananas. Thanks to its geographical location and a well-educated population, it has recently widened and now includes high-tech operations such as the production of computer processors and hygiene products. Since the 1970s, the country has actively worked for an expanded nature protection. A quarter of the country’s rainforest is protected, and several national parks have preserved unique Central American natural environments. This work has led to increased ecotourism in the country. 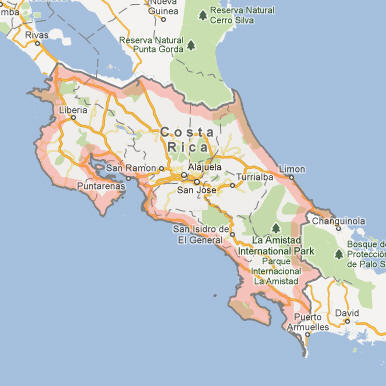