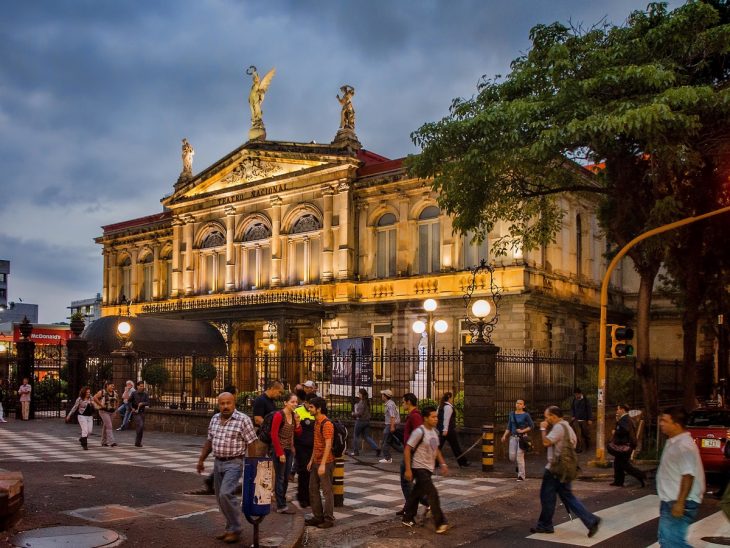 San José is the capital and largest city in Costa Rica. The city is located in the middle of the country at 1,160 meters above sea level and has 1,441,100 residents of the metropolitan area (Statistics and Census Institute of Costa Rica, 2019).

The city is laid out in a grid pattern, and has many theaters and museums designed in European-inspired architecture. The National Theater is considered San José’s most beautiful historic building. The National Museum has a considerable collection of pre-Columbian art. There is also a pre-Columbian gold museum and a jade museum. The first university was founded in 1843.

San José is a communication hub centrally located along the Pan-American Highway, with good road and rail links. The international airport is located in Alajuela, 20 kilometers west of the city center. An important tourist attraction is the active volcano Poas, which is an hour’s drive from San José.

The city, which today is the country’s capital, was founded as a small village under the Villa Nueva hub in 1736. At the construction of a small chapel, Joseph of Nazareth was elected patron saint, hence the name of the day. Only after the establishment of a tobacco factory in 1782 did the development accelerate.

After independence from Spain in 1821, disagreements arose as to whether Costa Rica should belong to the First Mexican Empire (Cartago’s location) or join the Central American Federation as a republic (San Jose’s state). The final shift of power from the former Spanish colonial city of Cartago came in 1823, when a violent clash marked San José’s victory and joining the Central American Federation. The new capital grew rapidly and became a center for the region’s coffee production in the 19th century. 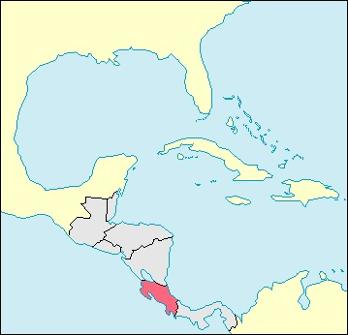