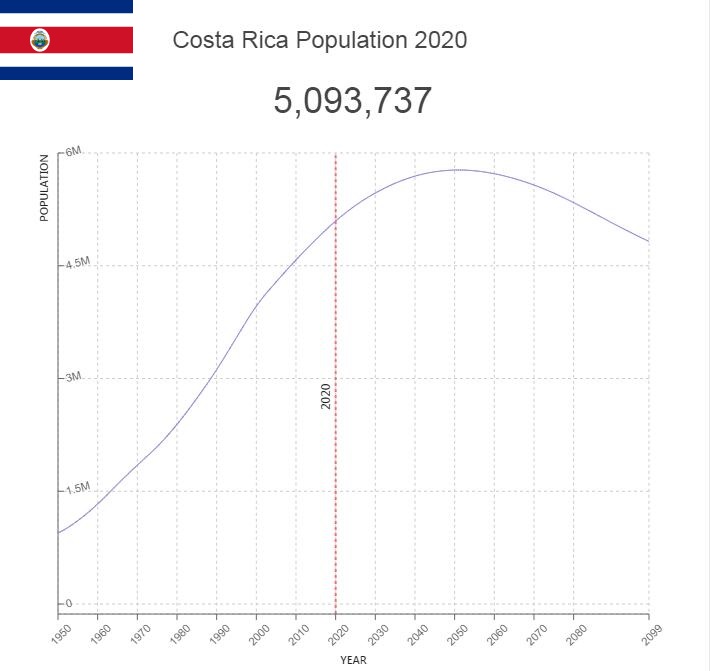 The Republic of Costa Rica is Central America’s oldest democracy. The country is a solid welfare state and one of the region’s most prosperous and democratic states. Despite the country’s welfare, there are large differences between poor and rich in the country.

The population of Costa Rica is estimated at 4,872,000 (World Bank 2013) and annual population growth at 1.4%. Population development is characterized by a high, but declining, birth rate (15.3 ‰) and low death rate (4.2 ‰). Infant mortality is among the lowest in Latin America. About 50% of the population is of European (essentially Spanish) origin; About 45% mastis, 3% are of Afro-Caribbean origin and there is a smaller Native American population: bribri (3500) and boruca (1000). About half of the country’s residents live at Meseta Central, where several cities have grown together into a large urban area. The largest city is the capital San José with 337 200 residents (2003), with suburbs approximately 1 million residents. 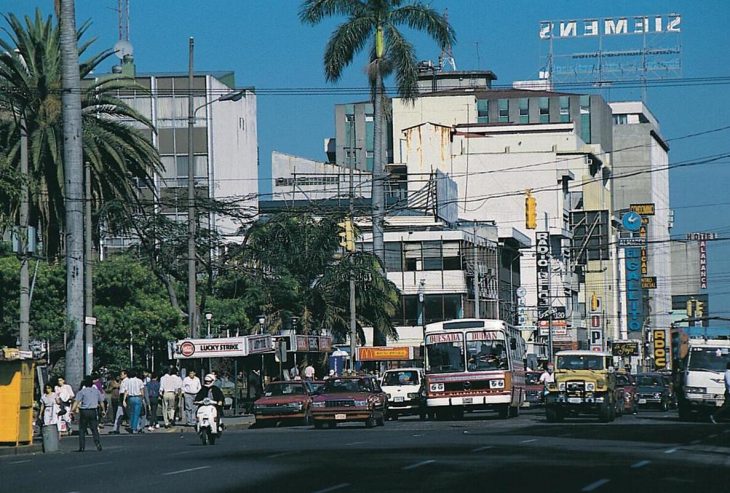 About 81% of the population belongs to the Catholic Church, there are also Protestant and Jewish minorities, as well as supporters of the Baha’i.

Spanish is the official language. A black language based on English is used among the black population. The Native American languages ​​in the country belong primarily to the language group chibcha.