Cambodia, Southeast Asian Peninsula State; 181,000 km2, 16.2 million residents (2019).Cambodia, which is located around the lower course of the Mekong River, borders Thailand and Laos in the north and Vietnam in the east and has a coast towards the Gulf of Thailand in the southwest. Administratively, the country is divided into 24 provinces. The capital is Phnom Penh. 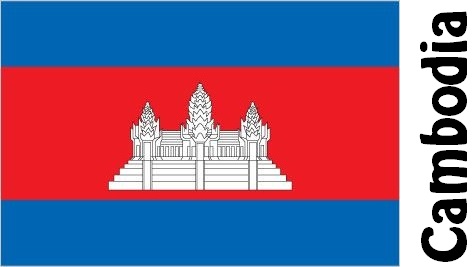 The country consists for the most part of a fertile lowland, the central plain. This is dominated by the Mekong River and Lake Tonle Sap. To the east and west it is surrounded by low, wooded edge mountains. Cambodia has a tropical monsoon climate with high rainfall.

After decades of civil war and violence, a peace agreement was put forward in 1991, and in 1993 Cambodia again became a monarchy. The king is head of state, but the monarch’s political role is dimmed. Legislative power is held by the National Assembly, which is elected for five years. Even today, the political situation in the country is unstable. The country gained independence in 1954.

Cambodia is one of the world’s poorest countries and very dependent on foreign aid. The country’s business is traditionally based on agricultural production, but since the mid-1990s, industry and tourism have grown. Industrial growth is mainly driven by foreign investment and is concentrated in the larger cities. 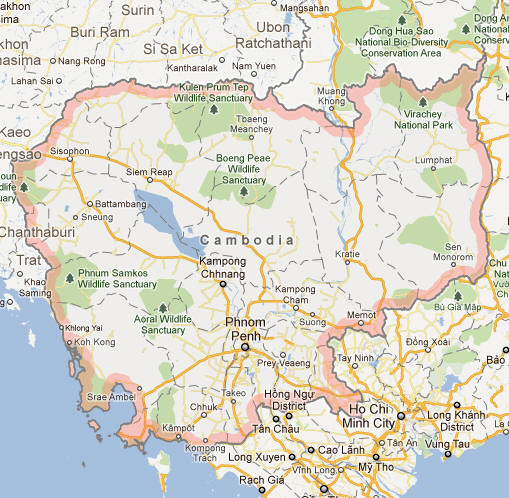