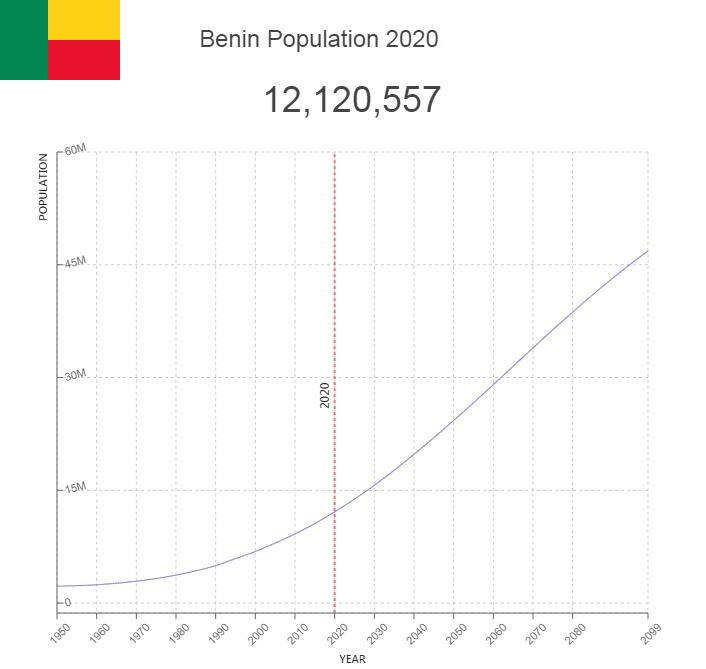 Benin is one of Africa’s smallest states. The country was a military dictatorship until the 1990s, but has since been known as one of the most stable democracies in Africa. 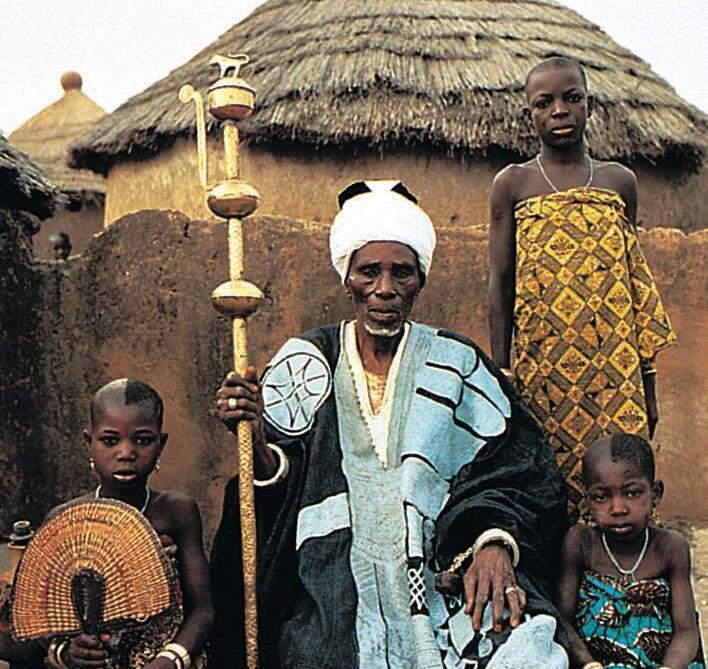 The population density is 64 per km2, but the distribution is very uneven. The southern third of the country has over 2/3 of the population. The vast majority live in the countryside, but the urban population is growing rapidly. Major cities are Cotonou and the capital Porto-Novo.

Continuing west along the coast in the direction of Togo, you will find the historic city of Ouidah, a hotbed of the national religion of Voudon and one of the great historical slave ports of West Africa. Other major cities are the twin cities of Abomey and Bohicon and the northern cities of Djougou, Parakou and Kandi.

The settlements in the country are very varied. In Cotonou you will find modern urban buildings, while the houses in the villages are often very poor. There you will find a mixture of cemented units with tin roofs and cottages with clay and straw walls and similar roofs. However, two curious building practices should be mentioned: There are settlements on stilts in lakes, best known in the picturesque town of Ganvie, but this building culture also common in the river deltas south-west of the country. Boat is used to move from house to house. In the north-west are the two-storey camps for the somba people (Tammari), also called tatasomba. The Tatasombas are reminiscent of small castles and are often richly decorated.

Population of Benin by Year (Historical)

Major Cities in Benin by Population

About 15% of the population are Muslims, approximately 23% Christians (about 19% Catholics, 3% Protestants). About 61% belong to various natural religions.

The traditional religion is Voudon, a religion with a variety of gods. While Voodoo is often thought of as pure black art, Voudon can be used for both good and evil. Among the most important gods are Heviosso (Shango), god of thunder and responsible for the harvest. He is also a legal symbol and punishes anyone who commits a crime. Mami Wata is the mermaid and goddess of beauty and health. Many young girls are consecrated in the order of Mami Wata, and the ceremonies are often depicted in books on Benin. Ogou is the metal god and also the god of war.

Since the Beninese have traditionally been warriors, one finds altars to Ogou in many houses. Legba is the gatekeeper, and the statues of Legba are a favorite photo motif because of Legba’s huge, erect penis. Sakpata is known as the god of disease copper, but is also the god of the soil. Throne protects against curses, poisons and witchcraft. All the gods have many children and their own families, all with special characteristics and areas of activity.

Voudon is related to – but should not be confused with, the ancestral worship that is also practiced. The spirits of the ancestors are represented by Egoun, and the respective ancestral spirits are named after each their social role, temperament and habits. Ade is a calm spirit, Agbannun one with a short whimsy, Abebe is a family head and Tanan a knife-bearer. The spirits are embodied by dancers in massive costumes and are seen relatively often in the streets of, for example, Ouida and Porto Novo at ceremonies and festivals.

The country’s official language is French. The most widely used language is phon, which also serves as a kind of national language. Other languages ​​are Yoruba, Somba, Bariba and Fulani.