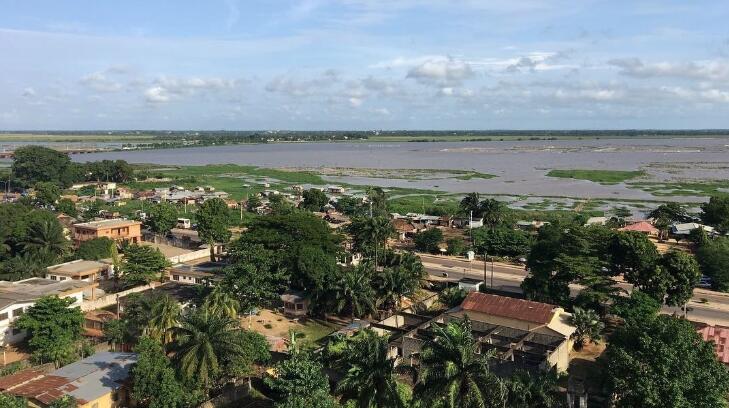 Porto-Novo is the official capital of Benin, southeast of the country at the lagoon of Nokoué, 23 meters above sea level. The city is characterized by a tropical climate with humid summer months and dry winters. The city has 280,000 residents (2018).

Porto-Novo has been the official capital of Benin since 1960 and is the country’s second largest city. The city is considered the administrative capital, and is the seat of the country’s national assembly and legislative authority. The largest city in the country is Cotonou. It is considered the commercial capital of Benin. There is also the presidential building, government offices and foreign embassies. About 40 kilometers from Porto-Novo lies Benin’s main airport, Cotonou Cadjehoun Airport.

In the area around Porto-Novo, cotton, maize, marble and palm oil are especially important commodities, while oil is an important export item. The city has rail to Cotonou and road connection to Laos in Nigeria. Three kilometers north of the city center is the city’s major marketplace, the Quando Market.

In the city center, motorcycle taxis, also known as zemijan, are a frequently used means of transport. The city also has several museums, including the Porto-Novo Ethnographic Museum a large collection of clothing suits, masks and musical instruments from different eras of the city’s history.

The Kingdom of Porto-Novo was founded in the late 16th century by King Te-Agdanlin of Allada after he inherited the area from his father. Shortly after Te-Agdanlin was appointed king, Portuguese slave traders arrived in the area and began trading slaves with the king. By the 18th century, Porto-Novo had developed into one of the largest slave ports in West Africa. Portuguese slave traders who had settled in the city sent indigenous people to Brazil and other countries in South America.

In 1860, British forces, which had colonized nearby southern Nigeria, attacked Porto-Novo. After the attack, the city accepted protection from French forces, and Porto-Novo thus became a French protectorate and incorporated into the Dahomey colony in 1863. In 1900, Porto-Novo became the capital of the entire French colony of Dahomey.

Porto-Novo became the official capital of Benin after the liberation from France in 1960. The city remained a kingdom until the last king died in 1976. After slavery ceased in Brazil, many Afro-Brazilians have settled in Porto-Novo, and the city has lived in today a significant colonial legacy reflected in architecture, culture, music and language. 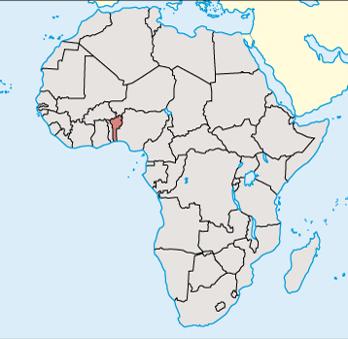