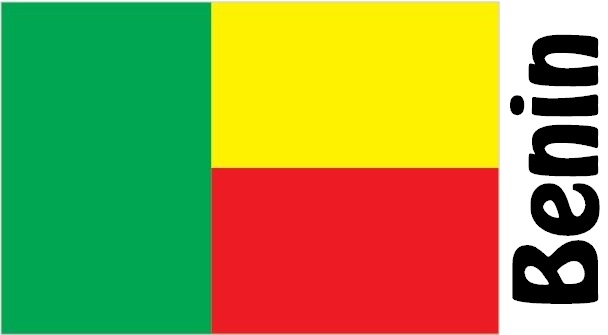 Benin’s flat coastal area, closest to the Gulf of Benin and the Atlantic Ocean, is made up of sandy beaches and lagoons. Inside the coast are marshy marshes and clay plains. In the middle of the country lies the Benin Plateaus and in the northwest Atakorama massif, which is a continuation of the Togo Mountains. The average temperature is 25–28 °C.

The country, which became independent in 1960 under the name of Dahomey, is a parliamentary democracy. The executive power is held by a people-elected president who is elected for a term of five years and can be re-elected once. The President appoints the government and directs its work.

Benin’s business is strongly influenced by relations with Nigeria. The dependence has led to a dual business structure with a modern sector, comprising the state administration, industry and modern agriculture, and a more traditional sector, extensive self-sustaining agriculture and (illegal) border trade with Nigeria. Benin has an important role as a hub for regional trade, and the port of Cotonou serves as a port for the region. An extensive flood in 2010 hit the country’s important cotton cultivation hard, but thanks to foreign aid, the industry was able to recover quickly in the following years. 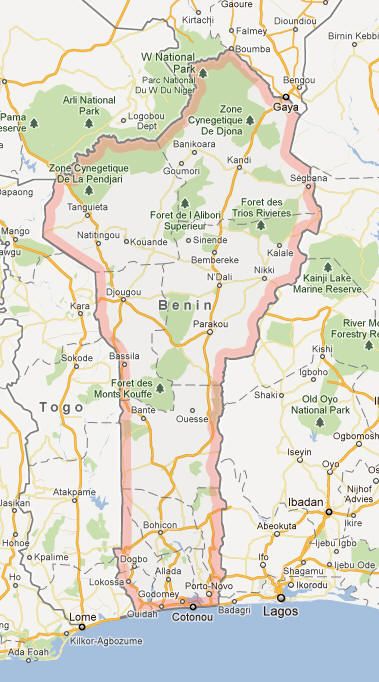