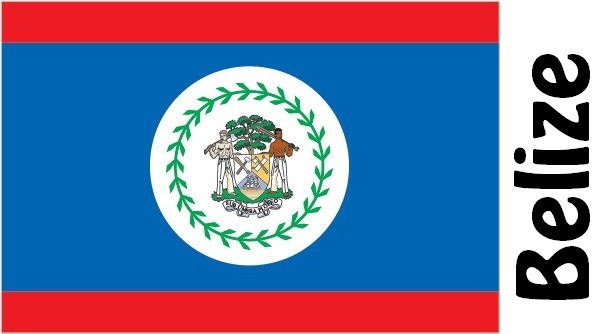 Belize is in its northern part a marshy lowland while the southern part is occupied by the Mayan mountains. Outside the coastline runs a large barrier reef. The climate is subtropical with rainy and dry times.

The country is an independent state within the Commonwealth. The British monarch is head of state and is represented by a Belizian governor-general. Parliament consists of the Senate and the House of Representatives. The Senate is appointed by the Governor-General, while the House of Representatives is elected by majority vote for five years. Belize became an independent state in 1981, but only in 1991 did the Guatemalan government recognize its independence.

Of the land area, only a few percent are agricultural land, but the industry accounts for a quarter of exports. The main products are sugar and citrus fruits. The economy is now dominated by the tourism industry, and tourist-related activities on the coral islands off the coast are the country’s most important source of income. 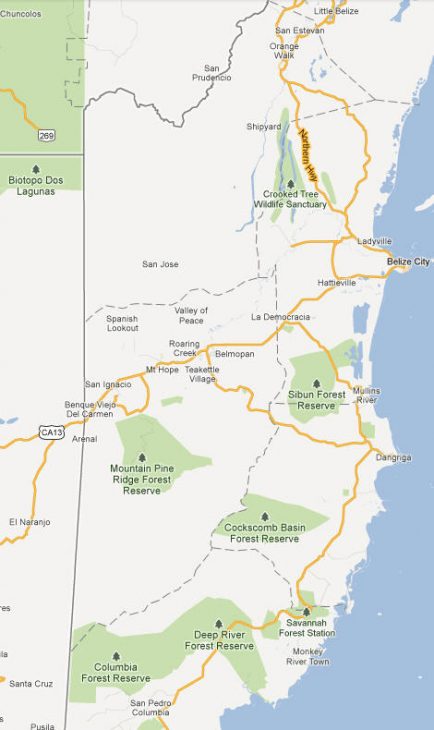