Yemen, state on the southwest tip of the Arabian Peninsula; 531,000 km2, 28.5 million residents (2019).Yemen borders in the north to Saudi Arabia and in the east to Oman, and has a coast to the Arabian Sea in the south-east, the Gulf of Aden in the south and the Red Sea in the west. Yemen also includes the islands of Sokotra in the Arabian Sea, Perim in the strait Bab-el-mandeb and Kamaran in the Red Sea. The borders of Saudi Arabia and Oman have not been definitively established. The capital is Sana (2.1 million residents, 2012). 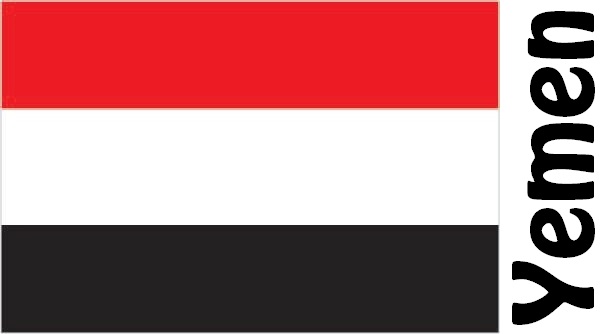 To the west, the country is mountainous with several peaks over 3,000 meters above sea level. At the Red Sea, the dry coastal plain of Tihama is spreading. The coastal plain towards Adenviken passes north on the Hadramawt limestone plateau, which decreases in height from west to east. To the north, there is a desert plateau, which in eastern Yemen reaches as far as the coast. The country has a dry tropical climate, where the altitude variations have a strong influence on the temperature conditions.

According to the country’s constitution, Yemen is an Arab and Islamic republic. The head of state is the president, who is elected in direct elections for seven years. The president is also commander-in-chief and appoints himself the vice-president and the entire government (following proposals from the prime ministerial candidate). The legislative power lies primarily with the House of Representatives, whose members are elected in general elections for six years.

Yemen, formed in 1990 when North Yemen and South Yemen were united, is one of the poorest countries in the region. The country’s economy is highly dependent on oil and gas exports; the oil accounts for three-quarters of government revenue. The waters off the coast are rich in fish, and during the 1990s some investments were made in the fishing industry. The industry outside the oil and gas production is poorly developed and concentrated in the area around Aden.

Since 2011, the country has been plagued by local revolts and rising violence. 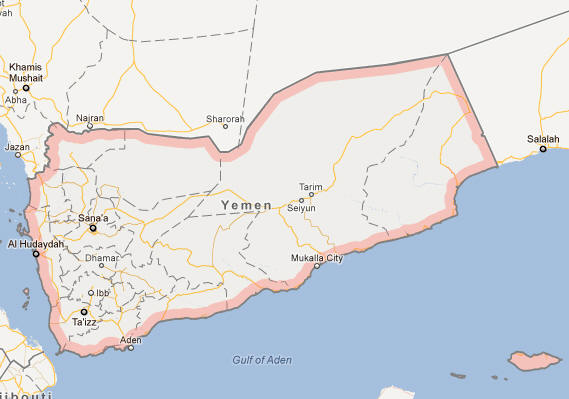