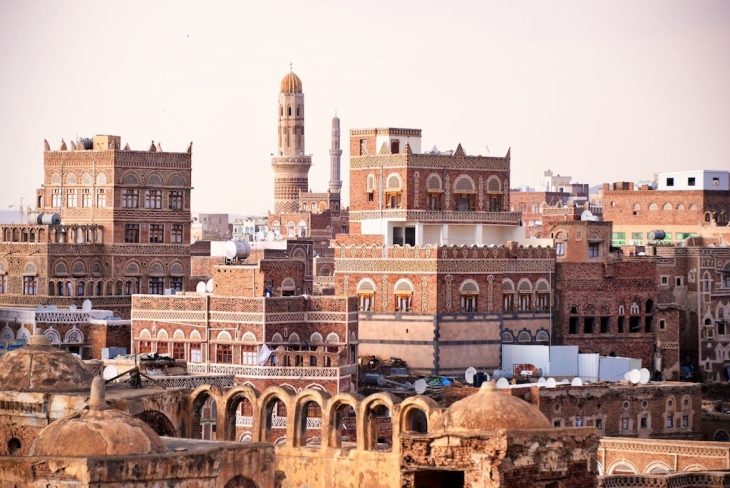 Sana, the largest city in Yemen, 300 km northwest of Aden, located in a fertile valley 2350 meters above sea level. The metropolitan area has 2,962,000 residents (estimate for 2015, UN Population Division).

The city is a trade center with textile industry (cotton) and crafts. Islamic University (1970), International Airport. Road connection to Al-Hudaydah on the Red Sea.

The old city center with restored Arab architecture is on UNESCO’s List of World Cultural and Natural Heritage. The area was partially destroyed in 2015, as a result of the military intervention led by Saudi Arabia.

Sana has been the most important city in southern Arabia since the 400s, and is one of the oldest continuously populated cities in the world. Yemen’s Capital of 1962. In March 2015, President Abdrabbuh Mansour Hadi declared the city ​​of Aden as the country’s temporary capital. 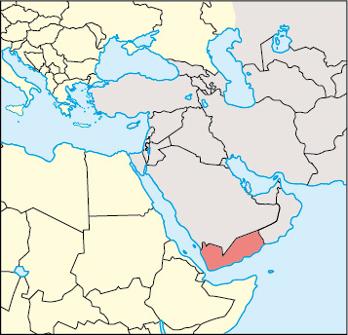