Turkey, Middle Eastern State; 779,400 km2, 82.3 million residents (2019).Turkey is 97 percent located in southwestern Asia (Asia Minor); 3 percent of the land mass (eastern Thrace) is in Europe. The Asian and European parts are separated by the Bosphorus, Lake Marmara and the Dardanelles. Turkey borders in the northwest (European part) to the Mediterranean, Greece, Bulgaria and the Black Sea. The Asian part borders in the north to the Black Sea, in the northeast to Georgia, in the east to Armenia, Azerbaijan and Iran, in the south to Iraq and Syria, and in the south and southwest to the Mediterranean. The capital is Ankara (4.6 million residents, 2015). 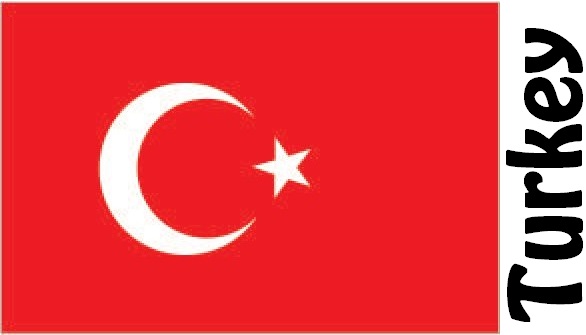 Most of Turkey belongs to a protruding peninsula between the Black Sea and the Eastern Mediterranean. In general, it is a highland with an average height of 1,100 meters above sea level, divided into streams and plateaus and surrounded by high mountain ranges. Earthquakes often occur. Most of the country has a warm temperate climate; only in the inner, eastern and northeastern parts is it cold-tempered.

The constitution gives significant powers to the president, the country’s head of state, who can dissolve parliament, announce new elections and issue emergency permits. The president also appoints the prime minister and senior judges, as well as the management of the Riksbank and radio / TV. The President is elected by Parliament for five years. Members of Parliament are elected in general elections for four years.

Turkey has a mixed economy with both private and state companies. The economy is dominated by agriculture, although major investments have been made for industry, especially in large, state-owned industrial companies. A severe earthquake in 1999 with the epicenter in the Marmar region southeast of Istanbul – the country’s most populous and industrialized area – hit the country hard. The country has some smaller oil fields, but is primarily an important transit country for oil. 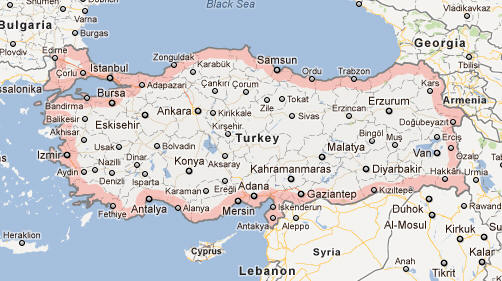