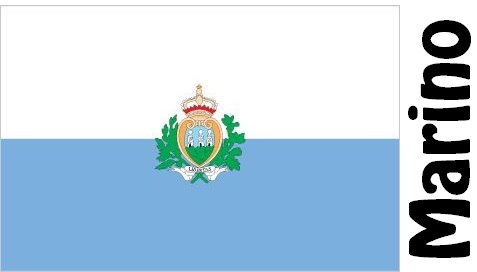 The landscape of San Marino is dominated by Monte Titano, which with its three peaks, each crowned by a castle, is a well-known landmark. The climate is mildly warm-tempered rather than a typical Mediterranean climate.

The country’s state of affairs has changed quite a bit in the last 800 years, apart from the introduction of modern universal suffrage. The Parliament consists of the Grand Council, which has 60 members, elected for five years. Among these are appointed two reigning captains ( Capitani Reggenti ), who together for six months serve as both head of state and head of government.

San Marino has a fairly well-developed economy based mainly on industry and tourism as well as typical sources of income for smaller countries (stamp publishing and so-called mailbox companies). The service industries account for most of the employment, but the country also has a varied industry, including textile, ceramic, rubber, leather and paper production. 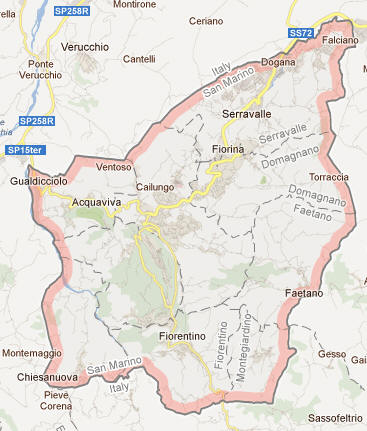