Barbados, state of the Caribbean; 430 km2, 287 000 residents (2019).It is the easternmost island among the Windward Islands in the Little Antilles. The capital is Bridgetown (110,000 residents, 2014). The name, which comes from the Portuguese’ barba ‘ beard, got the island because of the many “bearded” fig trees that were there when the first Europeans arrived in the 16th century. 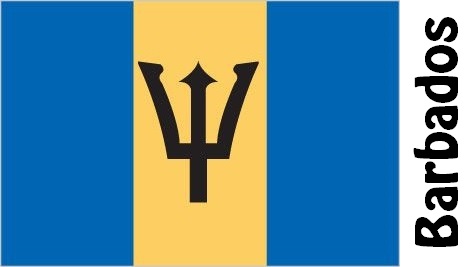 The eastern part of Barbados is a hilly highland with a steep coast. Otherwise, the coast includes several sand bays and is mostly surrounded by coral reefs. The climate is mild and pleasant. The rainfall falls during the rainy season in June to December.

It is an independent state within the Commonwealth and the British monarch, represented on the site by a general governor, is the head of state. He appoints to the Prime Minister the person who holds a majority in the National Assembly, which is elected for a maximum of five years. Barbados gained full autonomy in 1966.

Sugar production has traditionally been the basis of the island’s economy. However, during the 1960s, sugar was replaced by tourism as the main source of income. The tourist facilities, which entail the utilization of a lot of land, have also caused sugar cultivation to gradually decline. In recent years, banking and finance have also become an increasingly important part of the economy. The country is import-dependent, and foreign trade shows large deficits. 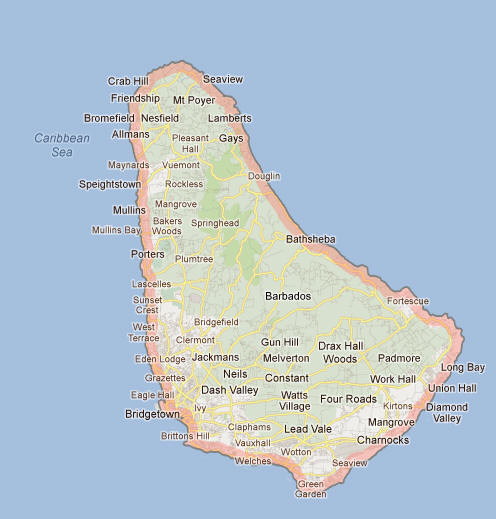