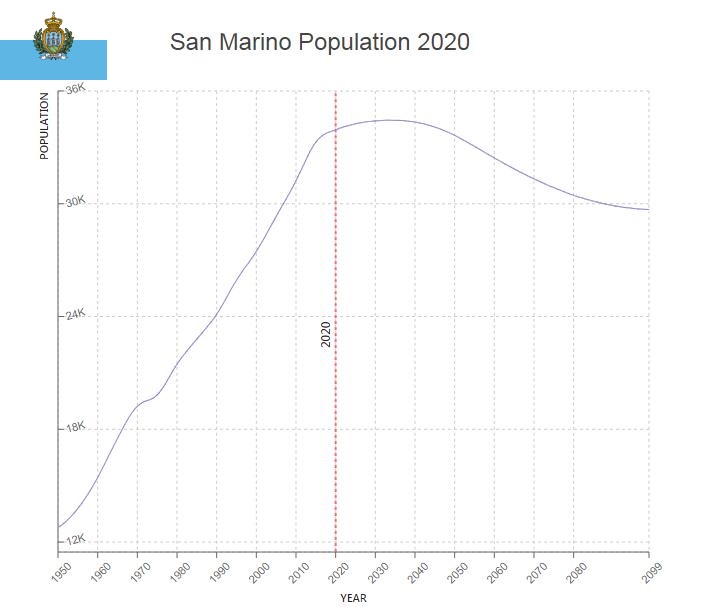 San Marino is Europe’s third smallest state by area and second least by population. Known as the world’s oldest republic, the country is today among the world’s richest states measured in gross domestic product per capita.