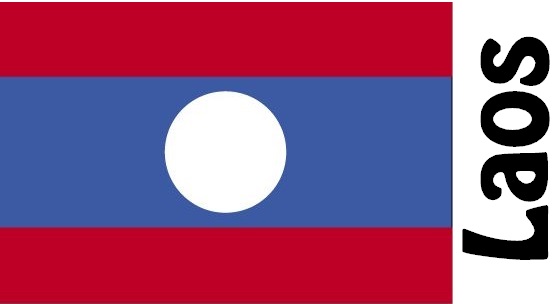 The northern part of Lao is mountainous, while to the west of the mountain range are plateaus and plains, which descend towards the lowlands of the Mekong River. The country has a monsoon climate with warm and rainy weather during May – October and dry and slightly cooler weather during November – April.

Although the country is rich in natural resources such as wood, hydropower and minerals, it is still one of Asia’s least developed and most aid-dependent countries; aid represents about 15% of GDP. Agriculture is the main industry, but the importance of the industrial and service industries has increased during the reform policy of recent years. During the 2000s, the country has had a positive economic development, but it is mainly the metropolitan area and the Mekong River area that have taken part in economic growth. 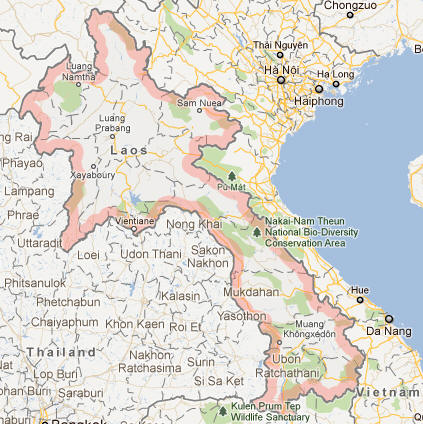