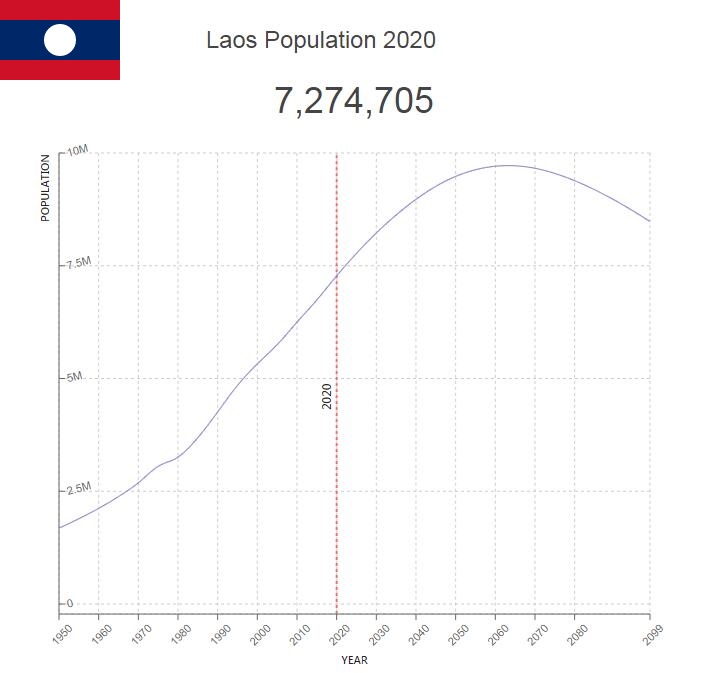 Laos is a one-party communist state and is one of Asia’s poorest countries. The country has large natural resources and in recent years has experienced economic growth. 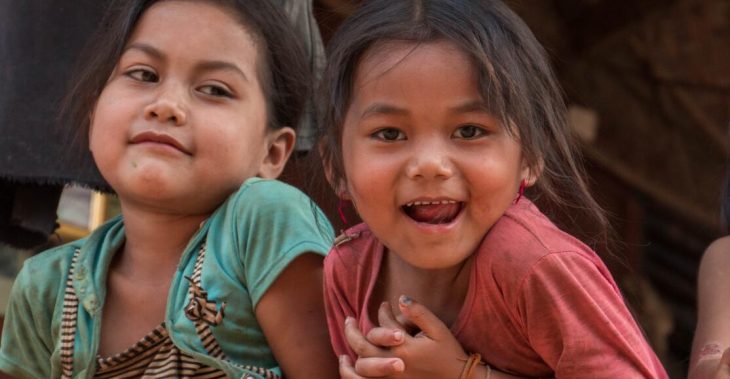 According to the official Laotian data, there are 49 ethnic groups, which are divided into four main groups by the authorities according to their approximate location in the terrain: Lao Loum and Lao Thai (200–400 m asl), Lao Theung (300–900 m). lao sung (over 1000 masl).

Ethnic Lao people, about half of the country’s population, are identical to the much larger Lao-speaking population across the Mekong, in northeastern Thailand. They belong to the ethnic-linguistic group thai-kadai, are Buddhists and live along the Mekong and its bees.

Lao thai (tai) accounts for 10-20 percent of the population and is closely related to lao loum. They live more in isolation, in smaller communities and have essentially retained an animistic faith.

Lao theung counts 20-30 percent of the population and is mostly ethnic Monkhmer groups, which are the oldest ethnic groups in Laos. Many of the poorest of the country’s population are included in this group. Many have converted to Buddhism, but most are animists.

Lao sung counts 10-20 percent of the population. They live in the mountains of northern Laos, and are mostly Tibetan-Burmese peoples who have immigrated from Myanmar, Tibet and Yunnan, as well as from China in recent times. The largest groups are hmong (about 200,000, formerly called meo or miao) and mien (30,000–50,000, also called lu mien, yao or man). Chinese count 2–5 percent of the population and live mainly in the cities of Vientiane and Savannakhet.

Population of Laos by Year (Historical)

Major Cities in Laos by Population

Since the 1300s, theravada Buddhism has been dominant. 64.7 percent of the population (mainly Lao) are Buddhists. Minority peoples have different local religions with elements of, among others, shamanism. Christian mission has been active since the 1880s, but the percentage of Christians is low (1.7 percent), most of whom are Catholic. There are also Muslims.

The official language is Lao (Lao), spoken by about half the population. It belongs to the language family tai, like many other minority languages, and is written with its own alphabet. The monkhmer language family is represented by approximately one million people, including khmu and the lamb. In northern Laos, another two language groups are represented, Miao-Yao and Tibetan-Burmese languages.