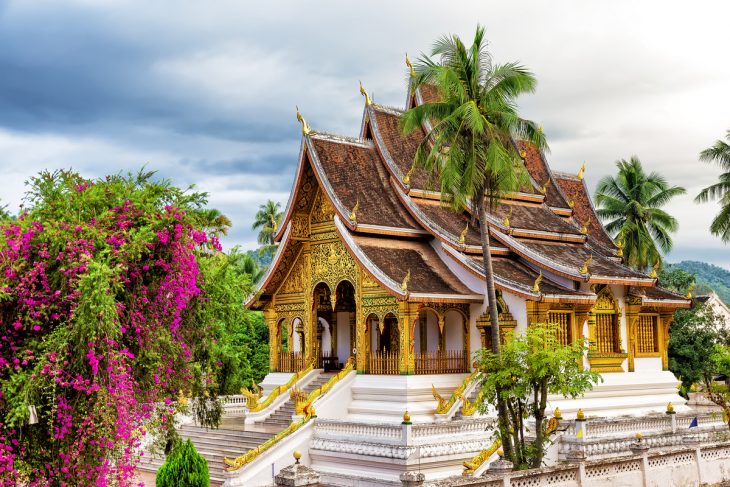 Vientiane is the capital of Laos. The town is located on the Mekong, which is a border river to Thailand. It has 562 244 residents (2017). Founded in the 13th century, Vientiane became the nation’s capital in 1563.

Vientiane is a city of administration and trade. Particularly significant is the trade in forestry and textile products. The industry comprises the production of food and beverages, building products and clothing products.

At Vientiane, the Mekong is only navigable for smaller vessels.

Three km outside the city center is Wattay International Airport. 20 kilometers south of Vientiane, there is a bridge over the Mekong for motor vehicles and rail to Thailand. This bridge, which opened in 1995, has a total length of 1.17 kilometers.

Lao National University was established in 1996. In the city there are a number of other educational and research institutions. Here is the National Museum and Library, as well as the Textile and Army Museum. Pha That Luang National Monument is the most important Buddhist monument in Laos. In the city there are also many Buddhist temples. The former royal palace is now a government building. Despite modern new buildings, the city has preserved some of its older wooden buildings. 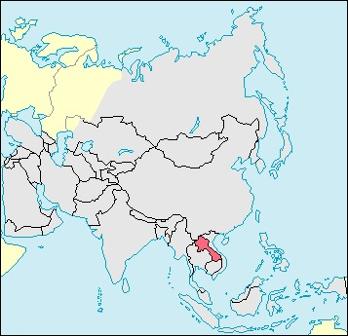