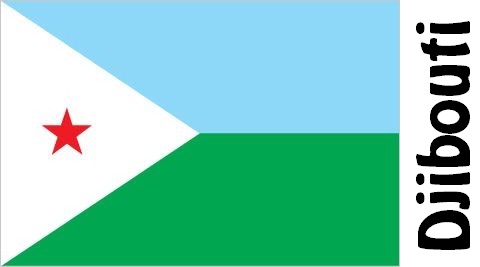 Djibouti is located in the eastern Afar sink. Except for coastal plains closest to the sea, the country consists largely of lava plateaus. The northern part is a mountain country that in Moussa Ali reaches 2,021 m above sea level. The land consists almost entirely of desert with sparse vegetation of prickly bushes and grasses.

In 1992, the one-party system was abolished. The president, who holds the executive power, is elected by universal suffrage for a five-year term. The country became independent in 1977.

The economy is mainly based on the transit trade at the international port in the capital and on the related service sector. A very small part of the land area (about 1%) can be cultivated, and agricultural production covers only 3% of the food demand. The most common agricultural products are vegetables and dates. Drought, the 1990s civil war and a rapid population increase have led to parts of the population suffering from malnutrition. The United States and France have military bases in the country. 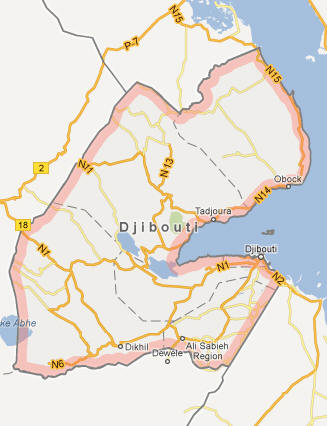