Djibouti, capital and largest city in Djibouti, on the Gulf of Tadjoura, near the Red Sea inlet. The population of the city is very uncertain and the various estimates vary between approx. 400,000 and approx. 600,000 residents (2006). Djibouti is an important port city and has large facilities for bunkering and supplies. Free port from 1981. The economic life of the city depends on the transit trade to and from Ethiopia, via the Addis Ababa railway. Aquarium. International Airport (Ambouli). 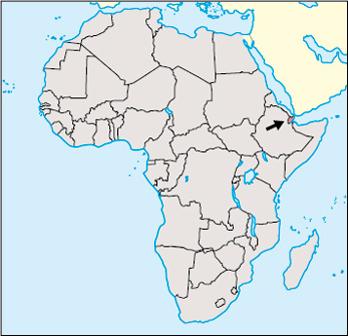