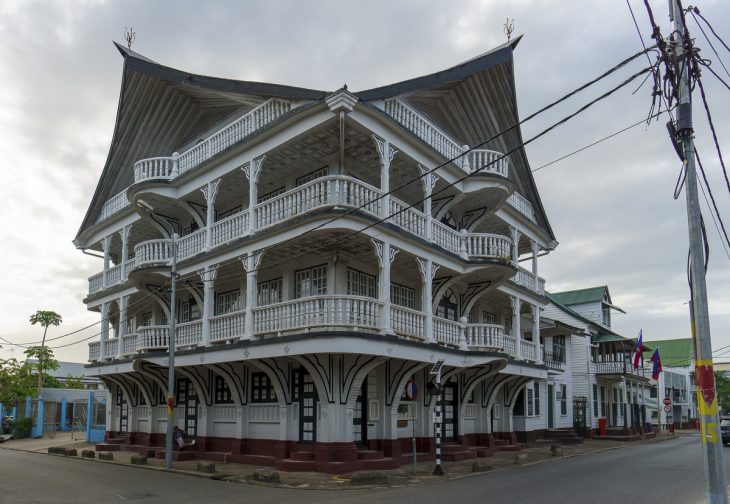 Paramaribo is the capital and largest city in Suriname. It is located 15 kilometers above the Surinam River outlet in the Atlantic Ocean, and has about 250,000 residents.

Paramaribo is the country’s economic center with the majority of industrial production, including aluminum, wood, textile, food and consumer goods industries.

The town has some well-preserved colonial architecture, including the presidential palace that was restored in the 1990s, but much of the older settlement is characterized by decay. In 2002, the historic city center was listed on UNESCO’s World Heritage List. The cathedral of 1885 is built of wood and is considered America’s largest wooden building. The population is religiously and ethnically composed. Here are Hindu temples, the Caribbean’s largest mosque and several synagogues.

In 1651, Paramaribo became the capital of the British colony of Suriname, after the English governor of Barbados sent over settlers. At the peace in Breda in 1667, Paramaribo was one of the areas devoted to the Netherlands. This began the period of Dutch colonial rule, interrupted only by brief periods of British control (1799-1802 and 1804-1815). The city grew considerably after World War II, and in 1975 became the capital of Paramaribo in the independent republic of Suriname. 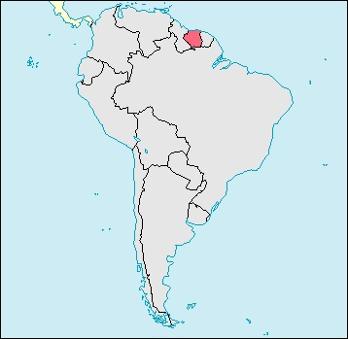