Bangladesh, State of South Asia; 147 570 km2, 161.4 million residents (2019).Bangladesh is located at the Ganga outlet in the Bay of Bengal. The country is surrounded by India, except in the south-east, where it borders Burma. The capital is Dhaka (7 million residents, 2012). 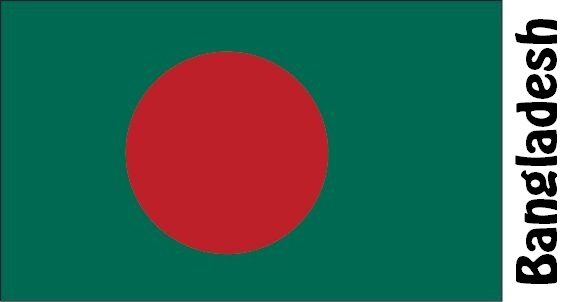 Large parts of Bangladesh are characterized by the many water-rich rivers. Ganges and Brahmaputra, with dense river arms and huge delta formations. However, the completely different nature has the wooded Chittagong’s hill region, which is spreading in the southeast. Bangladesh has a monsoon tropical rainforest climate with great, seasonal rainfall. Tropical cyclones often hit the area in early summer.

Bangladesh is a parliamentary democracy where parliamentary elections are held every five years. The president, who mainly has representative functions, is elected by Parliament for five years. By a constitutional amendment in 1991, 16 years of presidential termination ceased, and the prime minister regained executive power. The country became independent in 1971.

The country is one of the world’s most densely populated and is severely affected by natural disasters, mainly floods. Business is dominated by agriculture and the clothing industry; the latter accounts for about 70% of export revenue. Bangladesh has few mineral resources, and the industry outside the clothing industry is poorly developed. Gas deposits were found in the 1990s, and if the political will exists, the country is deemed to have the opportunity to become a major gas exporter. 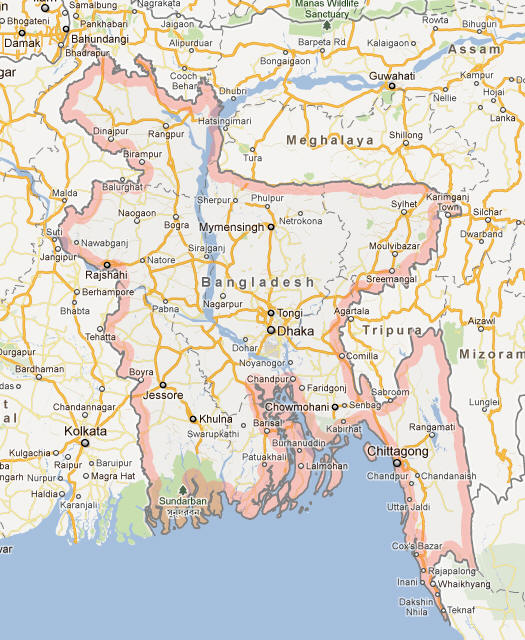