Ukraine, State of Eastern Europe; 603,700 km2, 44.6 million residents (2019).Ukraine borders Belarus in the north, the Russian Federation in the north and east, Poland, Slovakia and Hungary in the west, and Romania and Moldova in the southwest. Furthermore, the country has a coast towards the Black Sea to the south. The capital is Kiev (2.9 million residents, 2015). 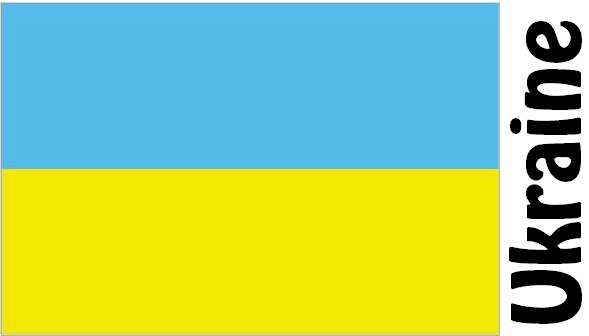 A large part of Ukraine is the plains and the ravines of river valleys and ravines. Mountain areas occur in the far west (the Carpathians) and in the Crimea annexed by the Russian Federation. The middle parts of the country have small-scale topography that is broken by several rivers. The country has a temperate climate, which, due to the low rainfall, is of a steppe nature.

The constitution gives great power to the president, who is elected in general elections for five years. The legislative power has Parliament, whose members are elected for five years. Ukraine became independent in 1991, when the Soviet Union disbanded. In 2014, Crimea was annexed by the Russian Federation.

With a large and relatively diverse industry, built around significant assets, primarily coal, but also iron ore, Ukraine is one of Europe’s major industrial nations. The country also has good conditions for agriculture. After independence, the business sector has experienced significant reductions in production in many industries, especially in the metallurgical and heavy engineering industry, but also in agriculture. Following strong economic growth at the beginning of the 1990s, the country was hit hard by the international financial crisis in 2008. Extensive corruption, a lack of legal security and the fighting in mainly eastern Ukraine have drastically worsened the country’s crisis. 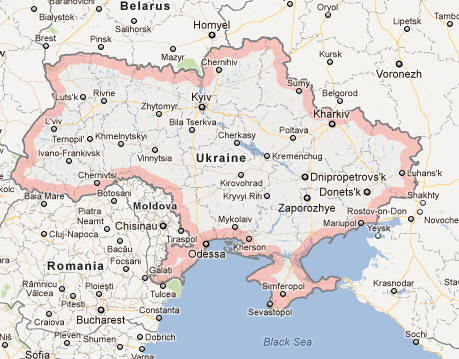