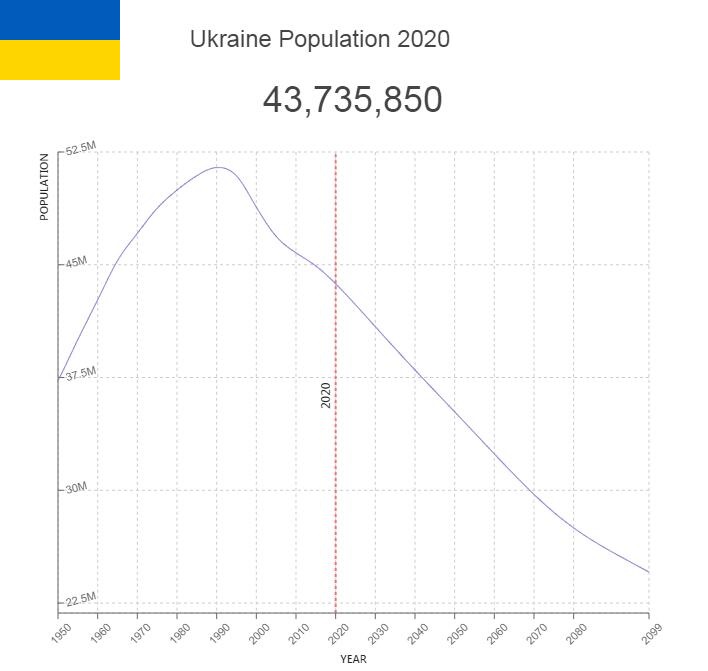 Ukraine is the second largest state in Europe. The country became independent in 1991, following the fall of the Soviet Union. A revolution in 2014 led Ukraine on a collision course with Russia, which annexed the Crimean Peninsula and supported an armed uprising in the east of the country. 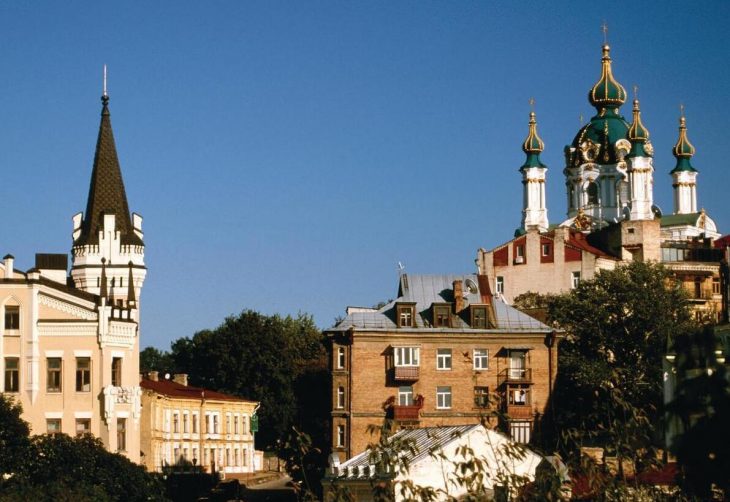 The majority of the population are Ukrainians (78%). The proportion of Russians is 17.3%. In Crimea, the Russians make up the majority of the population (about 70%). Large parts of the Ukrainian population have been linguistically “Russianized”, and estimates of the proportion of the total population who use Russian in everyday speech vary somewhat, but most are just over 50%. In Crimea there is also a considerable Tatar population. Crimean Tatars were expelled from Crimea during World War II, but were allowed to return to their homeland in 1988.

About 67% of the population live in cities (2008). Next to the capital Kiev are the main cities of Kharkiv, Dnipropetrovsk and Donets. Population density is clearly greatest in the eastern parts of the country.

Population of Ukraine by Year (Historical)

Major Cities in Ukraine by Population

The official language is Ukrainian, which is the mother tongue for approximately 75% of the population. The largest language minority are the Russian speakers, who make up approximately 20%. However, many more use Russian in everyday speech. Other minority languages ​​are Belarusian, Romanian, Bulgarian, Hungarian and Polish.