Northern Slovenia is mainly a mountain landscape while in the west and south, limestone plateaus are spreading where the water eroded the bedrock and formed caves and underground drains. In the east and south-east there are plains that are pervaded by Sava, Drava and other tributaries to the Danube. Slovenia is in a transition zone between the warm Mediterranean climate and the cooler Central European climate.

According to the constitution, the government has the executive power and is responsible to Parliament. The prime minister is appointed by the president but must be approved by a majority in parliament. This consists of two chambers: the Legislative National Assembly, which elects for four years, and an upper house, which is elected for five years. The president, who is head of state and commander-in-chief, is elected in direct, general elections for five years. In practice, the office is almost entirely ceremonial. The country became independent in 1991.

Slovenia has a well-developed industry and the business sector is largely privatized, although the state has maintained a strong grip on, among other things. banking and insurance. The service sector has grown since independence and accounts for almost two-thirds of GDP. 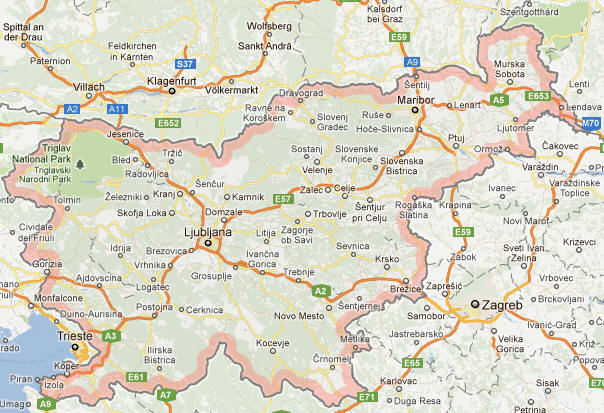