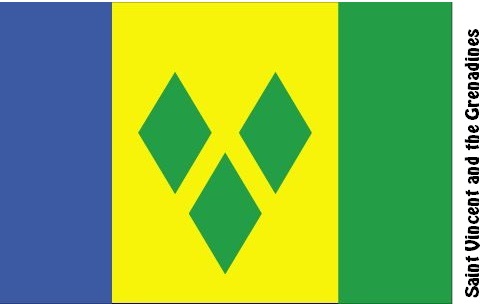 The country is a parliamentary democracy and an independent state within the Commonwealth. The British monarch is the head of state and is represented by a general governor. Parliamentary elections are held every five years. The country became independent in 1979.

The most important industries are agriculture, tourism and light industry. The government’s decision to invest in the tourism industry has led to an upswing in the construction sector. As in the neighboring islands, bananas are the most important crop. Other important crops and export goods are coconuts, sweet potatoes, vegetables and arrow root. The fairly limited industry mainly deals with the processing of agricultural products.

Saint Vincent and the Grenadines Map 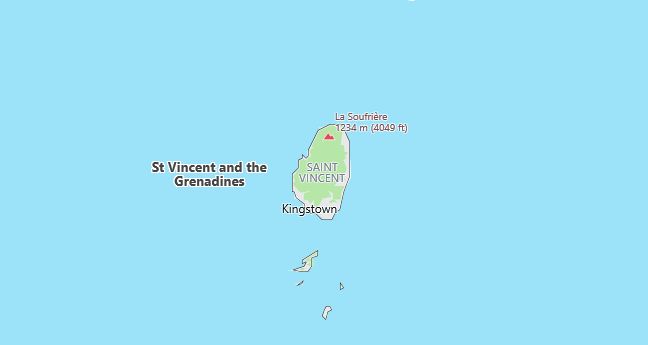