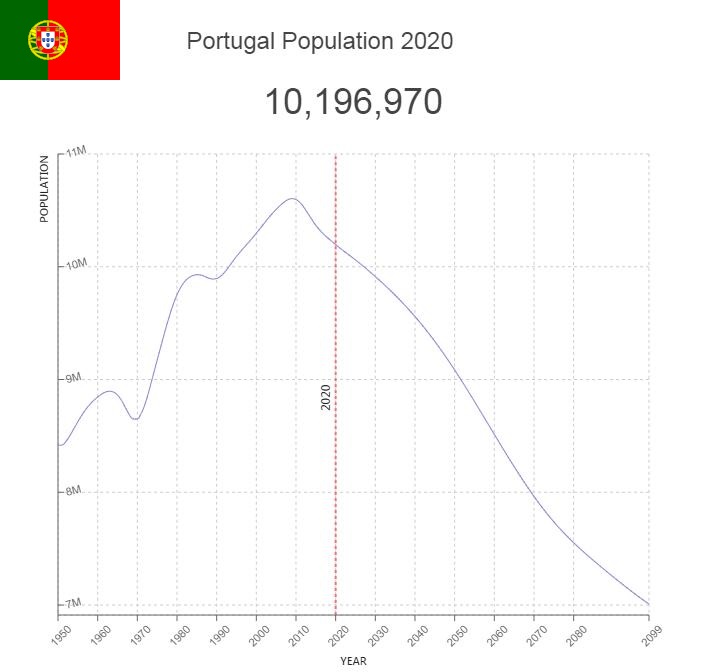 Portugal was one of the world’s largest and richest empires in the 16th century, but in modern times has been one of the poorest countries in Western Europe after years of military dictatorship, underdevelopment and financial crisis. Now the country is growing. 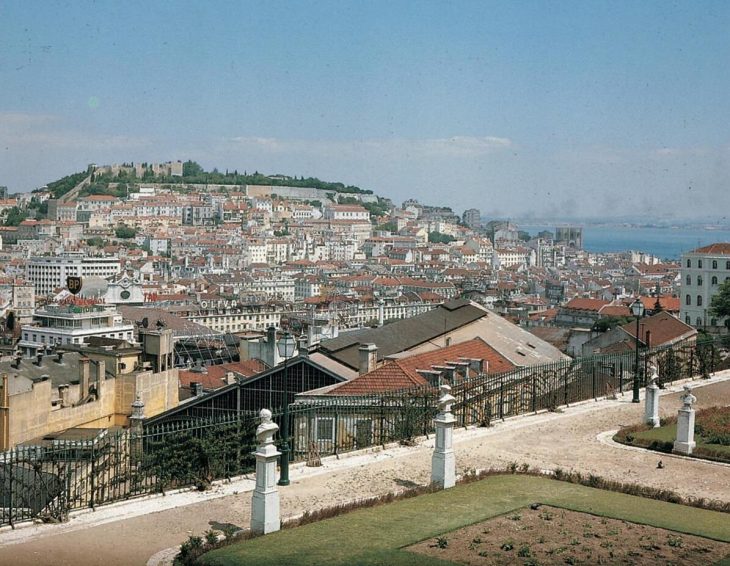 Portugal has long been one of the countries in Europe with the highest population growth, and the increase was far greater than the potential for increased employment in agriculture and industry. Emigration has therefore been very large for long periods, especially to Brazil – where over 1 million Portuguese settled in the years between 1820 and 1920 – and the former African colonies Mozambique and Angola. Since 1960, there has been a significant emigration to other European countries, especially France and Germany, and to the United States. Some of the relocation was offset by the arrival of approximately 800,000 Portuguese return from the former colonies (retornados or desalojados).

The population is ethnically very homogeneous, and so to speak, the entire population is considered Portuguese. In addition, there are small groups of hijackers, Angolans, Brazilians, Frenchmen and Spaniards. The original population, the Iberians, was all mixed in ancient times with Celts, Phoenicians and especially Romans. During the migrations came Germans, then Arabs, and during the 16th century, African slaves were introduced.

The highest population density is in the coastal areas, especially to the area north of Tejo. The hinterland and the southernmost part of the country are far thinner. The villages are the largest in the south (Alentejo), where they are often gathered around the individual large estates, while small farms and smaller villages are common further north, where there is also more scattered settlement. About 65.6% of the population live in cities and urban areas (2005). The largest cities are Lisbon (564,600 in 2001) and Porto (263,100 in 2001).

Population of Portugal by Year (Historical)

Major Cities in Portugal by Population

After the Republic was introduced in 1910, the state and church were separated (1911). 92% of the population is still considered Catholics, 1.5% are Protestants. Portugal has one of Europe’s most important places of pilgrimage, Fátima.

The official language is Portuguese. In addition to Portuguese uses approximately 10,000 in the Trás-os-Montes Mirandesian region, which is an Asturian-Leononian dialect of Spanish. Of the country’s approximately 10,500 gypsies use an iberoromanian gypsy language, which in Portugal is called calão, of approximately 5000.