Portugal, state of southwestern Europe; 92,000 km2, 10.3 million residents (2019).Portugal encompasses the western part of the Pyrenees peninsula as well as the Azores and Madeira. The latter, which constitute 3,047 km2 and have 480,700 residents, have the status of autonomous regions of the republic. The capital is Lisbon (552,700 residents, 2011). 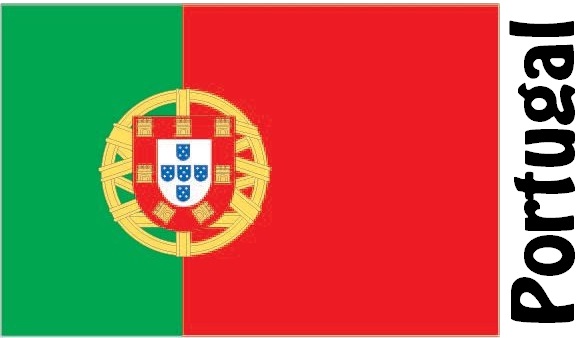 Portugal forms a continuation of the Spanish mesetas and ridges in the form of a slope area towards the Atlantic. In the northern part of the country there are mostly plateaus and ridges. Southern Portugal is characterized by rolling plains. Algarve in the southern parts of the country have high hills and slopes in the west formed of sandstone and limestone. The coast consists of both rocky coast and flat sandy beaches with dunes and beach lakes. The climate is affected by both the Mediterranean and the Atlantic; the azorean high pressure results in a sunny, dry summer and the low pressure over the north Atlantic gives a mild and humid winter.

Portugal has since 1974 evolved from a fishing and agricultural country to a modern economy dominated by the service sector. With the accession of the EU in 1986, a period of high growth began. Economic growth was the result of, above all, foreign investment and infrastructure investment financed by the EU’s various support programs. Since 2000, the economy has been deteriorating, among other things. as a result of increased competition from low-wage countries, and in the late 00s and early 2010s, public sector savings were implemented, taxes were raised and infrastructure projects delayed. In 2011, the country was granted emergency loans by the EU, the European Central Bank and the International Monetary Fund, but the economy is still very strained. The country’s most important export goods are clothing, textiles, shoes and pulp. Tourism is of great importance to the country’s economy. 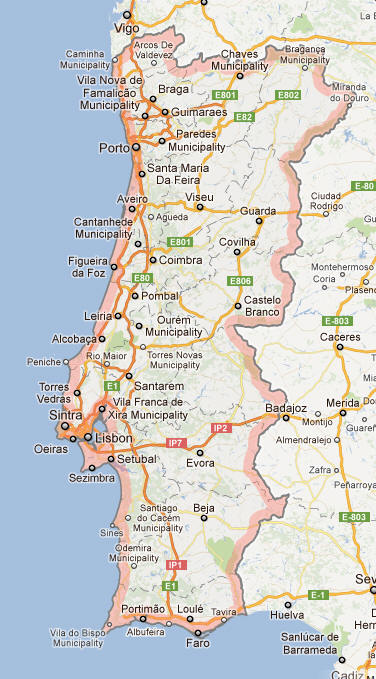