Lebanon, Middle East State; 10 450 km2, 6.8 million residents (2019).Lebanon borders in the north and east to Syria and in the south to Israel and has a coast to the Mediterranean in the west. The capital is Beirut (1.6 million residents, 2018). 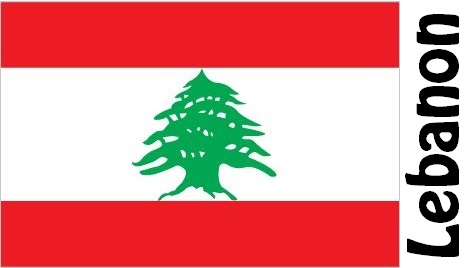 According to the constitution, elections to the parliament are to be held every four years, and the president is elected for six years. The President and the government share the executive power.

Lebanon has few natural resources, and trade and services have long been the dominant industries. The country became independent in 1944. Before the outbreak of the civil war in 1975, Lebanon was an important center of trade and finance for the Middle East. However, the prolonged war has seriously damaged the economy and led to great material destruction. During the 1990s, several economic reforms were implemented, including extensive privatization. Despite some stabilization of the economy, the country still has large trade and budget deficits. 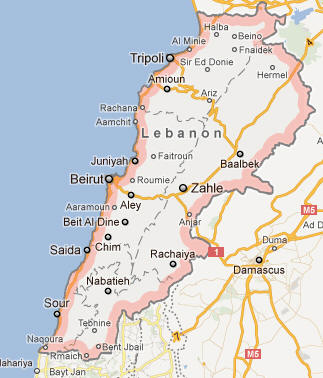