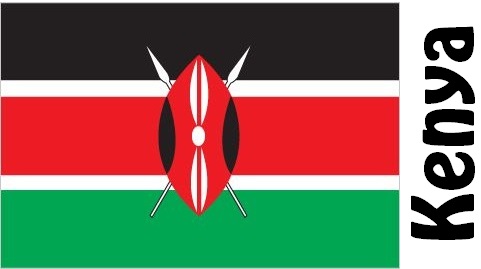 Kenya is for the most part a highland, intersected by the East African rift system. Most of the country has a dry climate; the coastal areas and the mountain regions get the most rain.

Agriculture is the main employment and source of income for the majority of the population, but the tourism industry and the manufacturing industry are also important. This makes the country vulnerable to international economic fluctuations. After a few years of economic growth, the unrest over the 2007 elections and the international financial crisis had negative effects on the economy. 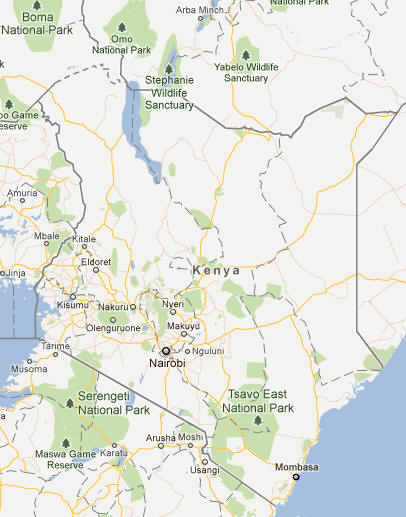