Nairobi is the capital and largest city in Kenya. The metropolitan area has 3,915,000 residents (estimate for 2015, UN Population Division). The city is 1800 meters above sea level, has a pleasant climate and is Kenya’s economic center.

Nairobi originated in 1900 during the development of the Uganda railway from Mombasa to Kampala. The city followed Mombasa as its capital in 1905. 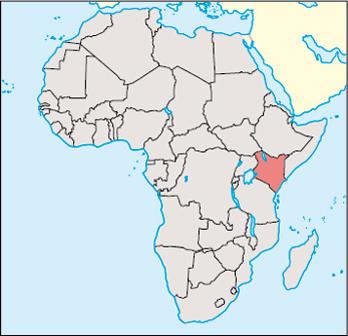