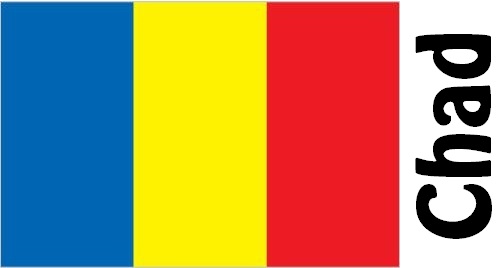 The land surface in Chad is in the form of a large stream, surrounded by mountains except in the west where Lake Chad is located. The soil layer around Lake Chad consists mostly of sand and clay, north of desert and semi-desert soil. In the southeast and along the rivers there are marshlands. The country has tropical climate.

Chad’s business sector has so far been dominated by self-sustaining agriculture and livestock management. Drought, civil war and administrative problems have meant that the economy has not developed. In the early 1990s, oil was discovered in the southern parts of the country, and oil production started in the early 1990s. In 2003, a 1,000-km-long oil pipeline was opened to the port city of Kribi in Cameroon, which meant that oil exports quickly became the country’s most important source of income; In 2014, oil accounted for one third of GDP and just over 70 percent of tax revenue. In 2014, new oil fields were put into production. 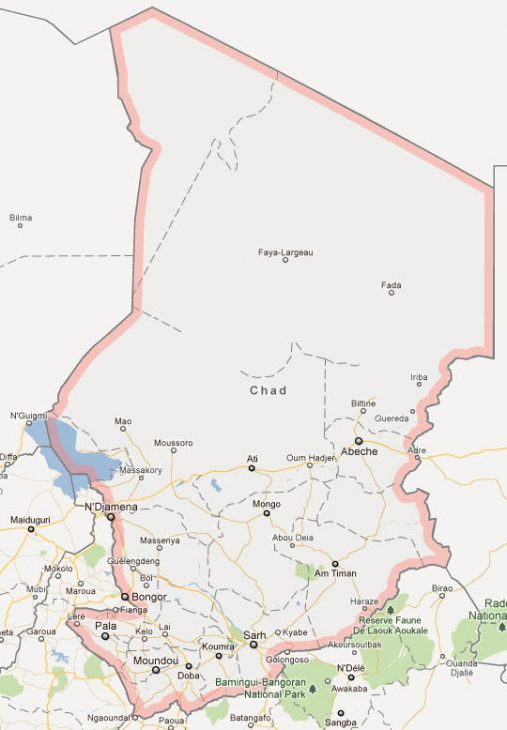