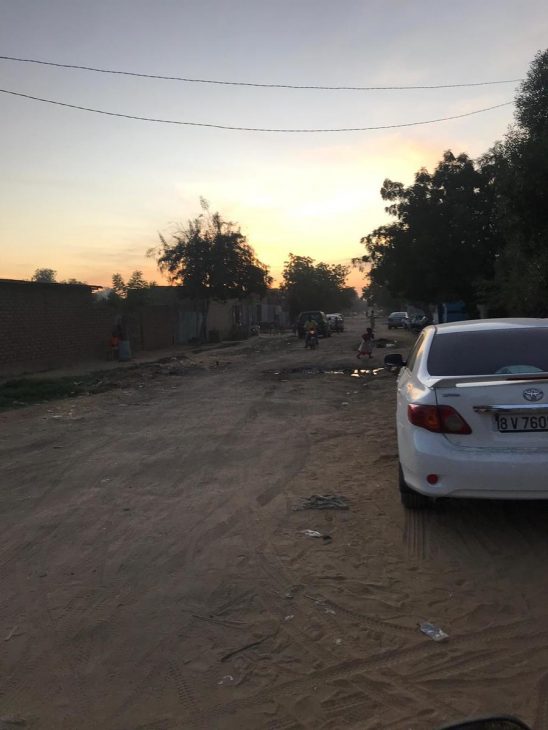 NDjamena is the capital of Chad. The town is located on the border of the northwest of Cameroon and where the rivers Chari and Logone meet.

The city’s proximity to the Chad Sea and Boko Haram’s ravages there has led to more patrolling police in the streets, especially after a suicide bomber killed 15 people and injured even more at the city’s major market in July 2015. France has a 4,000-strong military base in the city and heads its anti-terror operation Opération Barkhane from NDjamena.

The population is growing rapidly. In 1993, the population passed half a million, and only 17 years later the population doubled. While official statistics operated with 1,100,000 residents in 2012, it is estimated that in 2019 the city has around 2 million residents, without anyone being able to confirm this.

The geographical size of the city is also expanding rapidly, and quarters that were only 20 years ago far beyond the city center are now defined as within the city center. Today, the city is divided into 10 independent quarters, each with its own mayor.

The city has a public university and several private universities and colleges. Some of them are taught in Arabic, others in French. Following a failed coup attempt in February 2008, where parts of the city were destroyed, President Idriss Déby has allocated substantial sums for the reconstruction and further development of the city, including a new mosque, a new hospital and new business centers. Most of the president’s relatives and other wealthy businessmen live in the Farcha district north of the airport. This part of the city is the only one with permanent lighting and has the most paved roads in addition to being well guarded by military.

NDjamena is by far the most important trading town in Chad, and much of the cotton, fish and cattle sales in the country take place here.

The city has an international airport with several departures to other African countries and Europe.

NDjamena was established as the administration center of French colonialists in 1900 under the name of Fort-Lamy. The city changed its name to N’Djamena in 1973 as part of the then Africanization of President François [Ngartha] Tombalbaye. 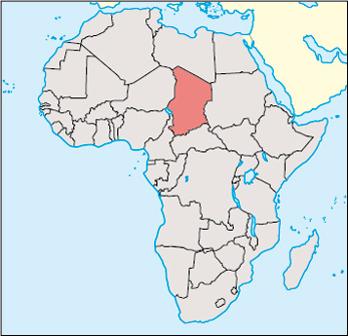