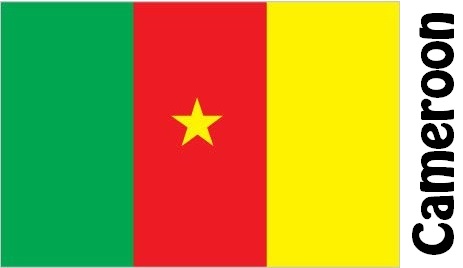 With the exception of the coastal plains within the Atlantic coast and the area of ​​Lake Chad, Cameroon is largely uplifted. It has a tropical climate with annual average temperatures from 23 °C to 28 °C, depending on the altitude.

Under the Constitution, the country is a multi-party state with English and French as official languages. The president is elected by universal suffrage for seven years. The president appoints the ministers and is the commander-in-chief of the army. The National Assembly, which enacts laws, has 180 members elected in general elections for five years. Cameroon became independent in 1960.

In addition to oil extraction and agricultural production, the country also has a well-developed industry. Until the mid-1980s, Cameroon had strong growth in the economy. Price falls on the country’s most important export products (oil, cocoa and coffee) led to a dramatically deteriorating economy, and the country was forced to take large loans. Thanks to rising oil prices and state measures, the country managed to reverse the negative economic development during the 1990s. 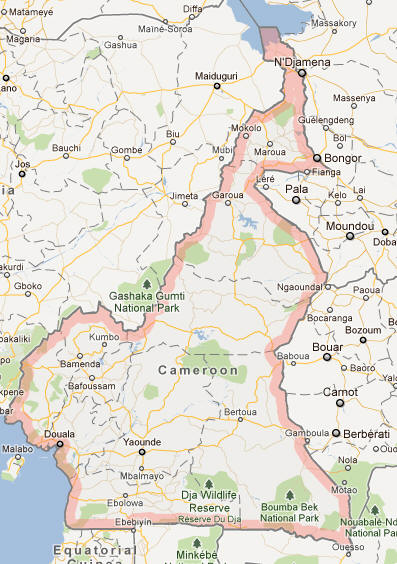