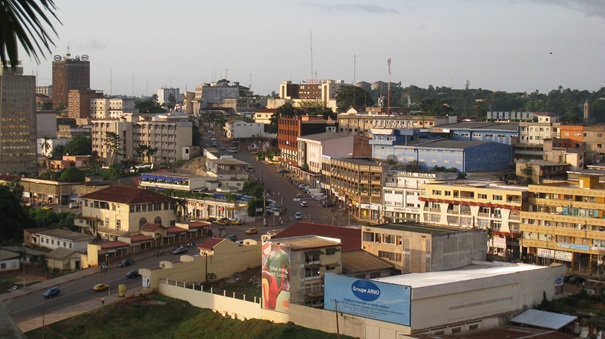 Yaoundé, the capital of Cameroon, located around 730 meters above sea level, linked to the port city of Douala 200 km further west and to Ngaoundéré in the north with road and rail links. The metropolitan area has 3 066 000 residents (estimate for 2015, UN Population Division).

Yaoundé is the seat of Cameroon’s National Assembly, government, ministries and foreign embassies. The industry is versatile, and the city is the trading center for one of the richest agricultural areas in the country. Seat for university (1962) and a number of other educational and research institutions, national library and national archives. International airport located approx. 25 km south of the city.

Yaoundé was founded by German explorers in 1888, and occupied as a research station by the German botanist August Georg Zenker in the period 1889-1895. The city served as a base for rubber and ivory trading, known as “Yaunde Station”. During World War I, Yaoundé was occupied by Belgian troops from the Congo. From 1922 capital in the mandate area French Cameroon. 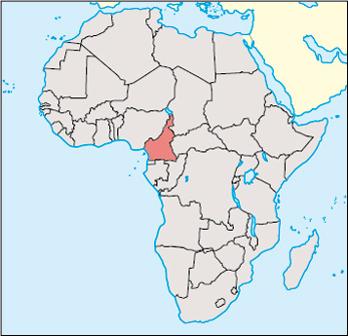