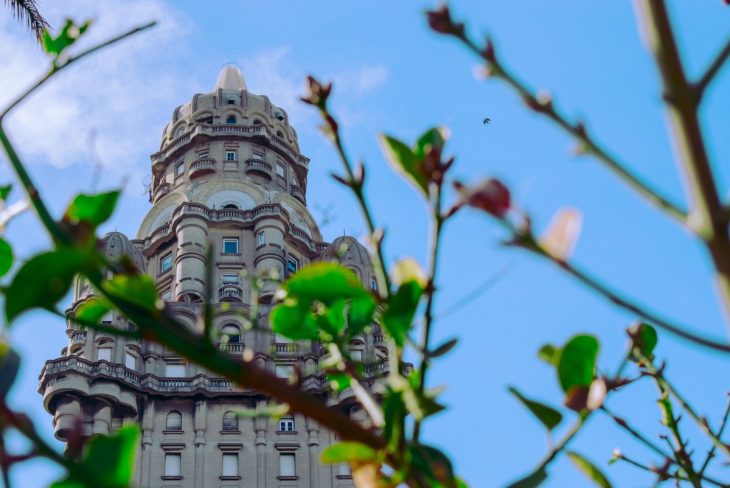 Montevideo, capital of Uruguay, on the north side of the wide estuary of Río de la Plata; 1.3 million calls (2004). Montevideo is Uruguay’s dominant port city and communications center, and accounts for the majority of foreign trade. The town has large slaughterhouses, freezers and canning factories, tanneries, soap, shoes and wool industry. Montevideo is also the port for most of the fishing fleet in the southern Atlantic. Two universities, the oldest from 1849, technical college, art academy, national museum and large opera, etc.

The old town with financial and business districts is located on a promontory between Río de la Plata and the round Montevideo Bay. Here is also the city’s oldest square, Plaza de la Constitución, with the cathedral in Baroque (1790-1804), the large parliament building in classical style, the National History Museum, etc. The newer districts extend east and north. Wide, straight streets, large squares and parks, elegant seaside resorts and hotels give the city a cosmopolitan feel. The main street is Avenida 18 de Julio. East of the city lies the international airport Carrasco.

The city was built in 1726 by the Spaniards. During the South American freedom struggles, the Spanish garrison was expelled in 1814. The city belonged for a time to Argentina and then Brazil, until Uruguay became an independent republic in 1828 with Montevideo as its capital. 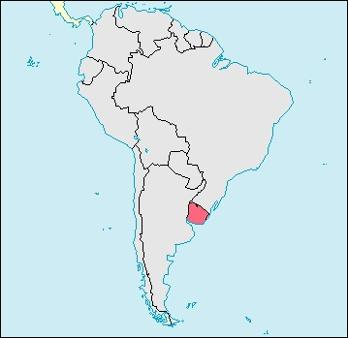