Uruguay, State of Southeastern South America; 176,220 km2, 3.4 million residents (2019).Uruguay borders Brazil in the north, the Uruguay River forms in the west border with Argentina, and in the south and south-east Uruguay has a coast towards the Atlantic. The capital is Montevideo (1.3 million residents, 2012). 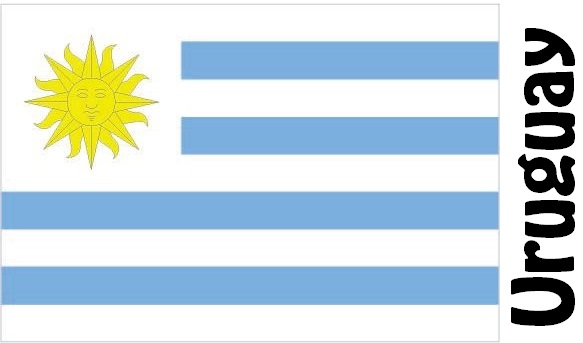 Uruguay is located in the transition zone between the South Brazilian Plateau and Argentina’s Pampas and is for the most part a gently rolling backland between 200 and 400 meters above sea level. Along the Atlantic, a wide, low-lying plain is spreading. The climate is temperate with the most rainy season in the autumn (April – May).

According to the constitution, the executive power is exercised by the president and the government, while the legislative power lies with Congress, which consists of two chambers: the House of Representatives and the Senate. President, Vice President and Congress are elected on a joint election day through open and free elections every five years.

Agriculture, especially livestock management, is the most important industry in Uruguay. The unilateral dependence on agricultural products makes the country’s economy very sensitive to price fluctuations in the world market. Against this background, Uruguay has invested in developing other industries such as banking and tourism. The government is trying to make the economy competitive by means of moderate liberalization. Its efforts are hampered by widespread popular resistance to privatizations and restrictions in the social security system. 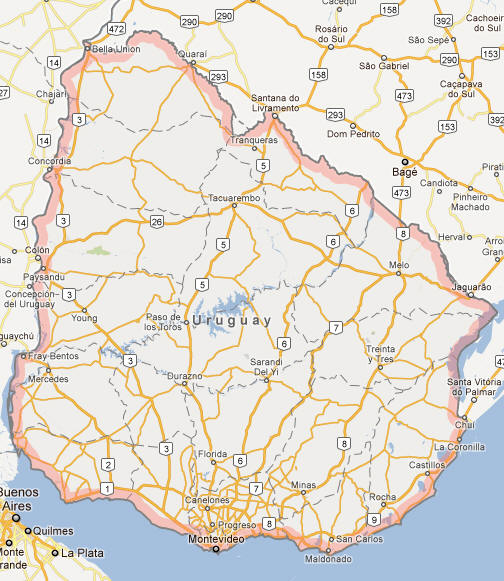