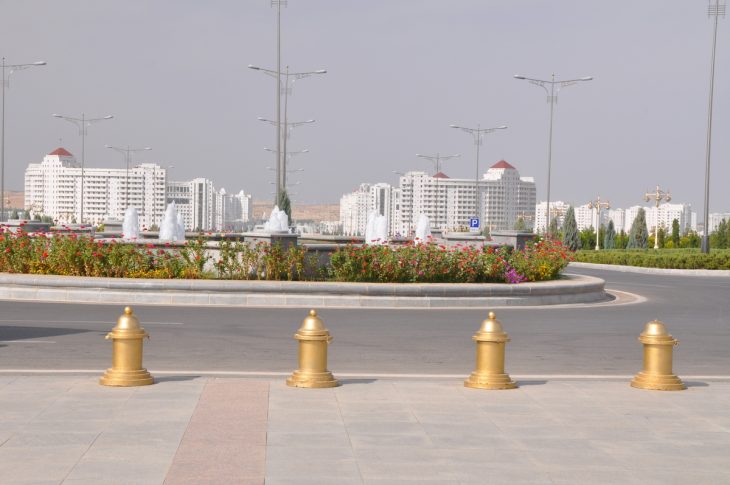 Ashgabat is the capital of Turkmenistan. The city is close to the Iranian border and has 605,000 residents (1999).

Ashgabat is located in a fertile oasis on the outskirts of the Karakum desert with vineyards and orchards. The city has significant textile and mechanical workshops, as well as film industry. The university was founded in 1948, and there are also colleges, museums, opera, theaters and more. The city is very prone to earthquakes, which in 1948 destroyed most of it. Ashgabat was founded in 1881 as a Russian fortress. 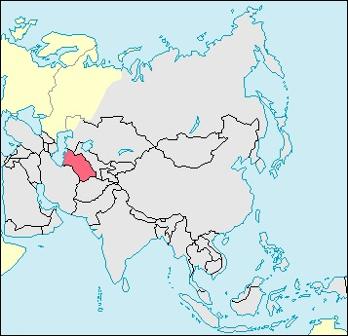