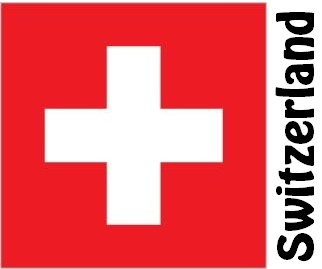 Switzerland is a mountainous country with the Jura mountains in the northwest and the Alps in the south and east. To the north is a large plateau between Lake Geneva and Lake Constance. The country has a transitional climate that is affected by Atlantic air masses from the west, continental from the east, Mediterranean air from the south and central Europe’s low pressure from the north. This makes the climate very variable.

At the federal level, the legislative power is held by a two-chamber parliament with standing councils and national councils; the latter is elected in general elections for a four-year term. The executive is exercised by a government. The country has no prime minister, but the ministers sit for one year at a time on the post of honorary president.

Switzerland is a poor commodity country whose business sector is characterized by a highly specialized manufacturing industry and a significant service sector, especially in banking and finance. The tourism industry is also important. The commodity shortage and the geographical location in central Europe have made the country heavily dependent on foreign trade. The international contacts and the good economic development combined with an efficient banking secrecy have helped to make Switzerland one of the world’s leading banking centers. 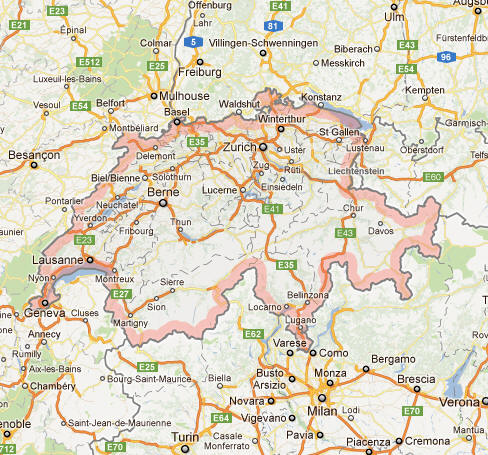