What is the Capital of North Korea? Pyongyang 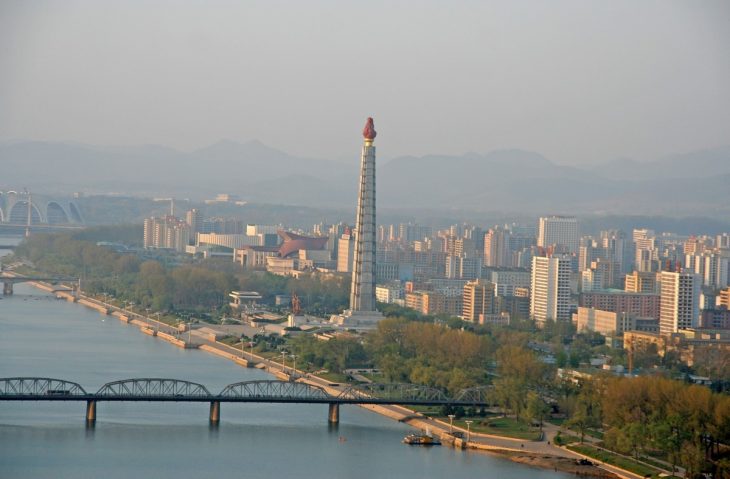 Textile, metal, foodstuffs, weapons and chemical industries, ceramics production etc. Extraction of coal, copper and iron ore in the surrounding area. Port of Nampo at Taedong River 55 km in southwest. University of 1946 (Kim Il-sung University), as well as a number of other educational institutions. Old Buddhist temples and city gates.

Pyongyang was probably founded in 1122 BC and is Korea’s oldest city. The city suffered major damage during the Korean War (1950–53). It was partially rebuilt with financial support from the Soviet Union. 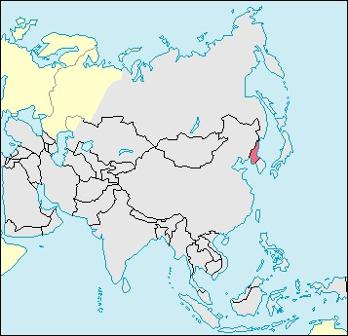